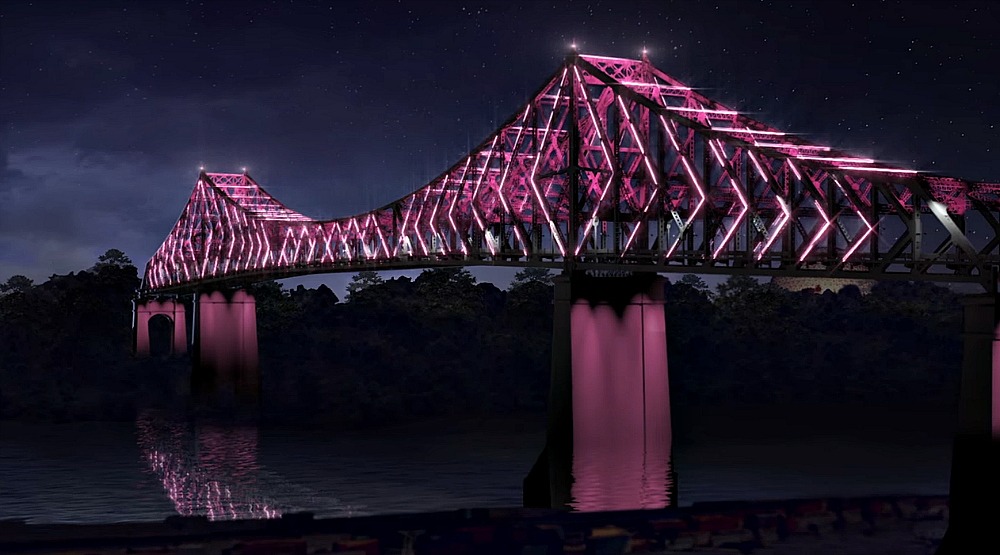 It’s a big day in Montreal!

The highly anticipated 375th birthday is finally here and doing it big with a plethora of events that are open to the public.

So to help you plan your day of celebration better, here is everything that is happening in Montreal today:

A dazzling water show paying tribute to the Saint Lawrence River will be taking over Old Port today. Titled Montreal Avudo, this spectacular water show will project life size images inspired by the city’s history onto the water. The event’s official site promises that “Young and old will be dazzled, moved and transported by the magic of images and scenes projected on rippling water walls and other spectacular installations.” Scenes will include archived images, city documents, 3D animations, and relevant illustrations. All of this magic will be capped off by an original score created by Maria Bonzanigo and recorded with the Orchestre Métropolitain and the Petits Chanteurs du Mont-Royal.
When: May 17th 9:30 pm and 10:30 pm
Where: Quai King Edward, Old Port of Montréal

The Jacques Cartier Bridge Lights Up

Beginning May 17th, the Jacques Cartier Bridge is going to be lit up every single night in honour of both Canada’s 150th anniversary and Montreal’s 375th anniversary. The project, titled Living Connections, aims to emphasize the importance of this historic Montreal landmark and as such, the bridge “will be animated every night by intelligent programming that will evolve to the rhythm of the seasons and the energy of Montreal.” The special 30-minute inauguartion show will begin at 9:45 pm and the bridge will be closed from 9 pm until 10:30 pm.

Public Transit is Free All Day

To mark Montreal’s 375th anniversary (the official date of which is May 17), the STM is offering free rides on metros and buses all day today! In an effort to promote the day’s festivities, all transit will be completely free between 5 am on Wednesday, May 17 and 1 am on Thursday, May 16.

Just for Laughs presents Bonne Fête at the Bell Centre

Guy A. Lepage will host this huge show featuring a variety of entertainers from musicians to comedians including Marie-Mai, Gad Elmaleh, Kim Richardson, Laurent Paquin, Rufus Wainwright and more.   Tickets can be purchased here.