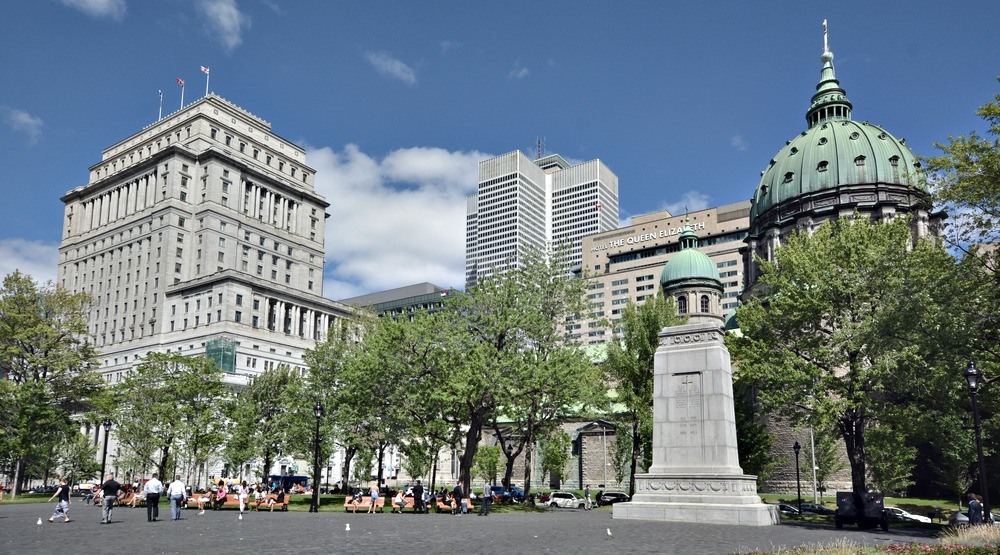 From the last day of Burger Week to a downtown celebration of culture and music, here is everything you need for your social calendar today.

What: Returning in Montreal for its fifth edition from September 1st to September 7th, Le Burger Week 2016 will also be taking place, simultaneously, in Quebec City, Toronto, Winnipeg, Ottawa, Vancouver and Port-au-Prince, Haiti. Some of the star burgers you can expect in Montreal include Jukebox Burgers’ “The Georgia Burger”, Burger Royal’s “Legend of the fall”, Art:brgr’s F… Burger!”, and Blackstrap BBQ’s “Le Pig Mac” to name but a few.
When: September 1 to September 7
Where: Various locations

What: OUMF is Montreal’s celebration of musical and artistic discovery. The 6th edition will take place on St.Denis Street, in Quartier des Spectacles. Get ready to experience literature, knowledge, and music.
When: September 7 to September 10
Where: Various locations

What: The McCord Museum, Montreal’s foremost social history museum, is home to an extraordinary collection of First Nations artifacts. On Wednesday nights after 5pm, admission to the museum is free, so be sure to check out the permanent exhibition, “Wearing Our Identity: The First Peoples Collection.”
When: Wednesday nights after 5 pm
Where: 690 Rue Sherbrooke Oues