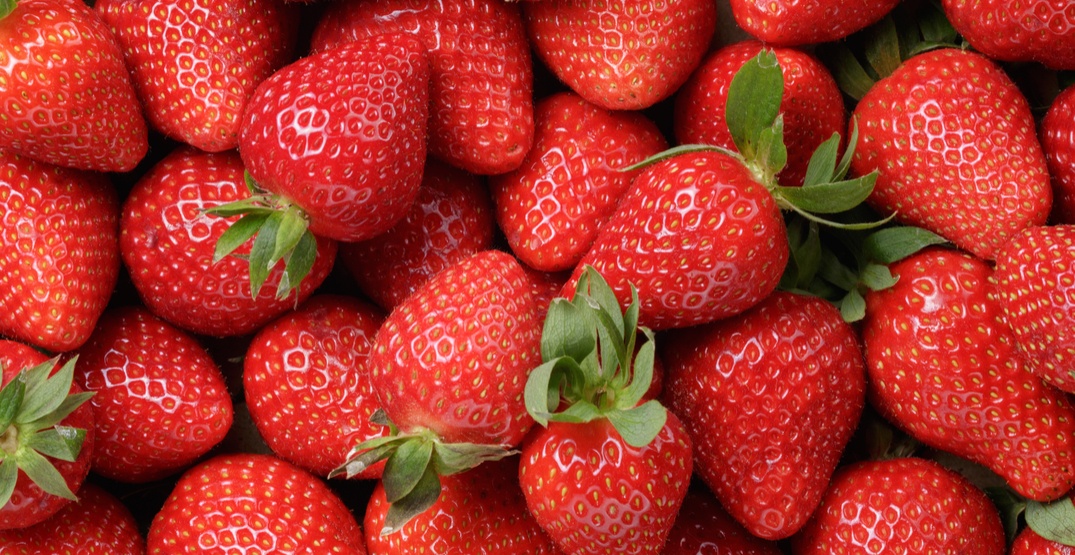 Montana brand frozen strawberries are being recalled from shelves in Ontario and Quebec due to a possible Hepatitis A contamination.

The recall was announced on April 14 by the Canadian Food Inspection Agency (CFIA). 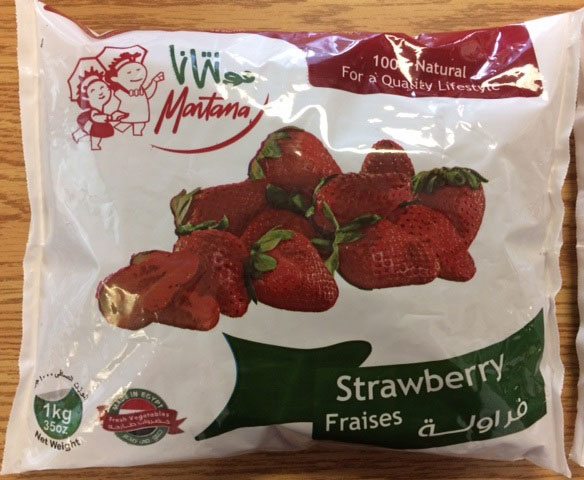 According to the CFIA, the strawberries were sold exclusively at Adonis markets in Ontario and Quebec. The recall applies to the following products:

Anyone who bought this product should throw it out immediately or return to the store of purchase.

Food contaminated with Hepatitis A virus may not look or smell spoiled. Consumption of food contaminated with this virus may cause hepatitis and produce a self-limited disease that does not result in chronic infection or chronic liver disease. The illness is usually mild and starts about 15 to 50 days after the contaminated food is eaten. It generally goes away by itself in a week or two, although it can last up to 6 months in some people

The recall was triggered by findings during an investigation into a foodborne illness outbreak.The CFIA says there have been illnesses associated with the consumption of this product.