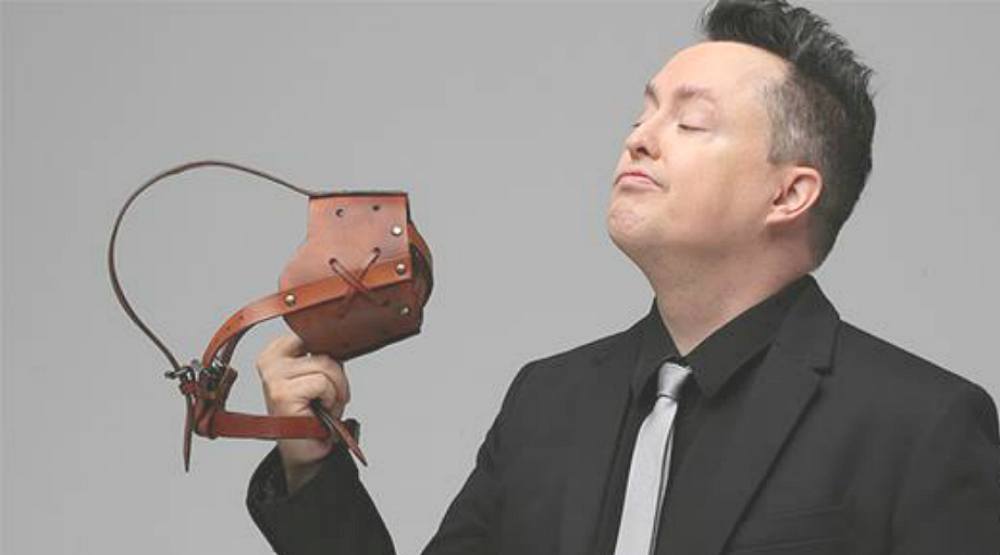 By now, most of us are well aware of the Quebec Human Rights Tribunal’s ruling, ordering comedian Mike Ward to pay more than $40,000 in fines for making fun of Jérémy Gabriel, a former child singer who suffers from Treacher Collins syndrome and as a result has head and facial deformities.

With the recent case of Milo Yiannopooulos, a conservative commentator and notorious troll on social media, who was recently permanently banned from Twitter for inciting and encouraging the vicious and racist harassment of actress Leslie Jones, opinions have been drastically divided on the issue of where does one draw the line between freedom of speech and the right to be protected from hate speech. 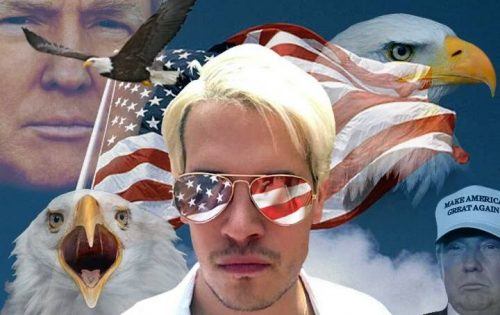 As a vocal feminist and advocate against cyberbullying, no one was surprised at the fact that I was overjoyed at the news that Milo (someone with years of unleashing abuse on social media and with a big part to play in Gamergate’s vile harassment of women) was kicked off Twitter.

Many, however, were confused when I voiced support for Mike Ward. “But isn’t it the same thing”, they asked? “Isn’t it offensive to you to listen to someone joke about a sick kid?” Of course it is! I think making jokes about sick kids is low-hanging fruit, and Ward certainly has the intelligence to make smarter observations, but something should not be deemed illegal simply because it’s deemed offensive. Ward is right when he asks the question: “Should being an asshole be illegal?” The answer is no.

“You can’t support free speech selectively. The purpose of this right is not to protect popular speech (which doesn’t need protecting anyway) but to protect speech that is unpopular, perceived as “wrong,” possibly offensive or even hurtful. 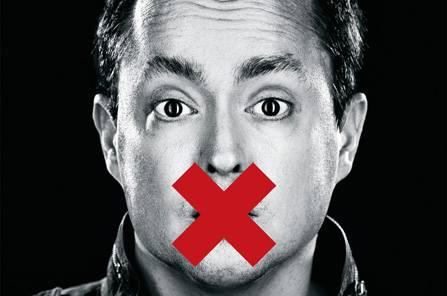 My right to express myself entails my right to offend you. Even as a staunch feminist, I simply don’t believe in censorship as a solution.”

I didn’t write this for Mike Ward. I wrote this in 2014 in defence of “pick-up artist” Julien Blanc and his right to enter Canada and give his lame seminars on picking up women. Do I agree with Blanc’s thinking? Absolutely not! Do I believe that the solution is to prevent him from entering the country and giving his “seduction” speeches? No, it isn’t. Men who think like that are everywhere and it’s not by making them into martyrs of free speech that we eradicate misogyny and sexism. We do that in the light. We ridicule these “thinkers” by challenging them out in the open. In the end he was denied entry into the country, and while many consider it a victory, I consider it a Pyrrhic victory at best.

The minute we shut people down for saying something offensive, it’s a slippery slope, because, everyone’s definition of “offensive” is different. And we shouldn’t allow whomever is enjoying the popularity of being the arbitrator of public morality (something that isn’t static and always in flux) at any given moment to decide who offends and who doesn’t and then assigning a monetary value on the offence. Particularly when that arbitrator is the government… While I don’t support his joke, I support his right to make it.

Do I like Mike Ward? For the most part, yes. I’m actually even writing this piece a day after I attended the Nasty Show, which he’s hosting. People loved the show, but it’s worth mentioning that the standing ovations took place for the jokes and the comics who didn’t need to resort to the nastiness of disparaging anyone. 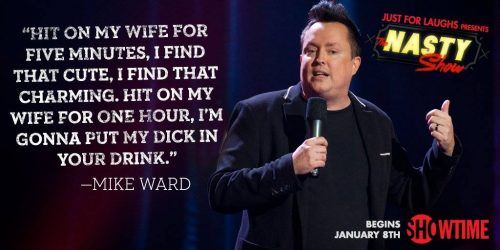 That being said, it’s important to understand the distinction between unleashing and inciting hate and racism against Leslie Jones (calling her an “ape”, sending pictures of lynched black men, accusing her of being the source of AIDS, etc.) and someone making the observation that, as the recipient of a wish from the ‘Make a Wish’ Foundation for terminally ill kids, how is it that Gabriel is still alive?

Ward didn’t unleash hate on the kid, didn’t slander him; didn’t encourage any of his fans to make fun of him, or send him messages taunting him. He made an observation that didn’t mock his handicap, but mostly the public persona he had become because of it. Is it tasteless? Sure. But it shouldn’t be illegal.

Milo Yiannopoulos, on the other hand, was responsible for targeted abuse. He was also dealing with a private company with very specific guidelines of conduct. Companies are not necessarily bound by the same rules and regulations as public institutions and with this very high-profile case they had a PR nightmare on their hands. 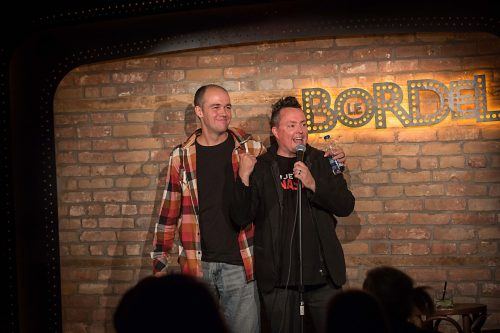 As social media has become a cesspool for abusers, pressure has increased for Twitter to do something, and it finally did. Are others just as guilty of violating Twitter’s guidelines? There’s no doubt of that. But Milo was involved in a very high-profile case of cyber harassment that finally blew up in his face and he (and his thousands of followers) were sent a very clear message that they are consequences to one’s actions on a public forum owned by a private company. It should also be made clear that Milo hasn’t lost his ability to speak. He can continue spewing his ugliness on a bunch of platforms he writes on, just not Twitter.

While I don’t necessarily consider Ward a champion of free speech, think the publicity from all of this will probably outweigh the $40,000 he’s been ordered to pay (even though he’s appealing), and I found a bunch of privileged comedians wearing tape over their mouths to protest at the Gala des Oliviers a bit hyperbolic (where were any of them when real issues of freedom of speech have arisen?) I still support his right to make a tasteless joke. I don’t have to like it, but he should be free to make it. Fining him is indirect censorship because we’re allowing the government to tell us what we can or cannot say and that I’m not ok with.