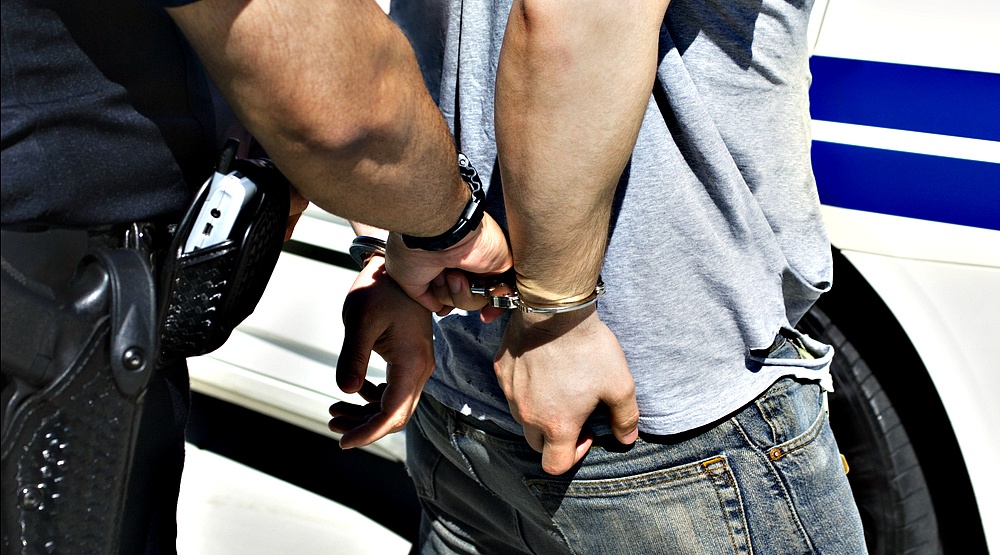 An official press release from the Gatineau police was drafted on July 12th outlining a rather strange and disturbing incident that occurred involving two vigilantes who witnessed three teens stealing money from cars.

After witnessing three teenage boys attempt to steal money from cars parked on the side of the road, two men took it upon themselves to punish them for their crimes.

One man threw himself at one of the boys, and they fled. However, the second man was able to grab one of them by the scruff of their neck, preventing him from getting away. The two suspects then took the boy to their car and coerced him into providing the home addresses of the other two boys.

They drove to the house of the first teenager, where one of the suspects forcibly opened the door and dragged him out into the street. He was then forced to strip naked and walk in the street, as he was slowly followed by the car containing the second suspect and the first teenage boy.

The entire incident was reported to the police on the evening of July 2nd. Luckily, two of the teenagers only suffered minor injuries, however, they were referred to the Victims of Crime Centre for psychological support.

To read more about this insanely disturbing act of vigilantism, click here.