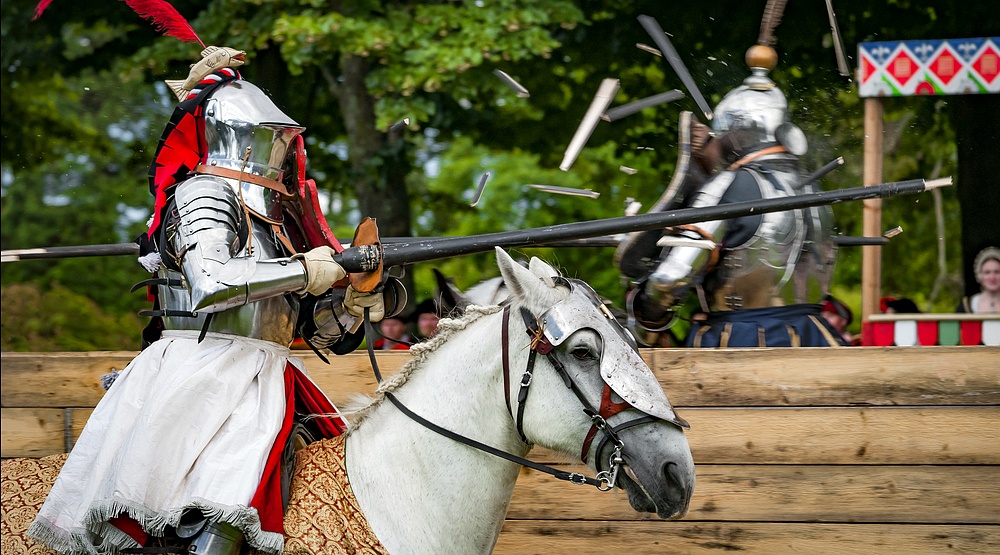 Beginning on May 5th and ending May 7th, the fair takes place both inside the centre and outdoors, and includes everything from live music and festive dancing, to fire spitters and acrobats.

Hundreds of exhibitors and activities make up the three-day event. Main events include LARP tournaments, a masquerade ball, a treasure hunt, and unique booths like “How to choose your dragon eggs.”

Whether you’re a history buff or you just love Game of Thrones, The Montreal Medieval Fair is for you!

Be sure to get yours before they’re gone and remember to don your best period costume!