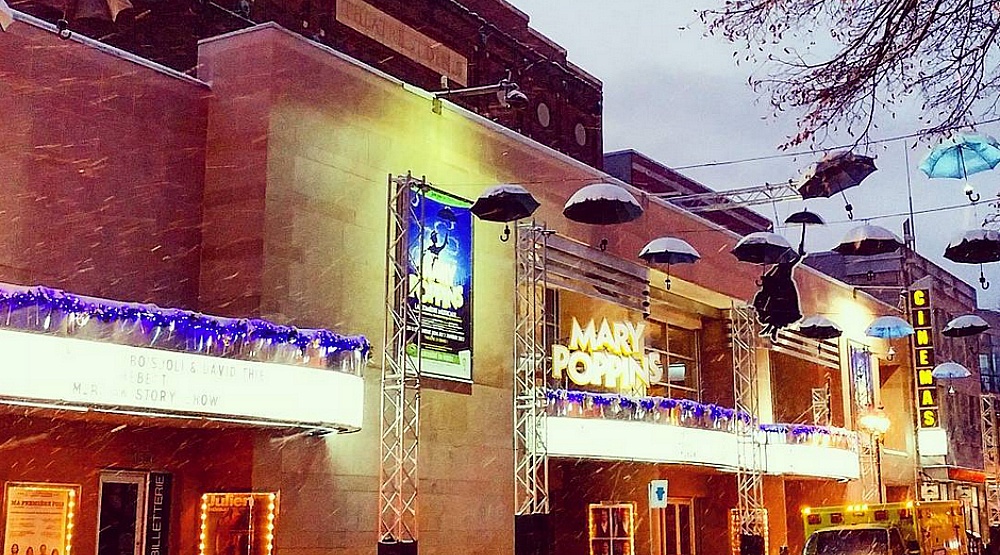 A spoonful of sugar is just what we need this holiday season.

Theatre Saint Denis is putting on their annual holiday play, and this year they have gone with the British classic, Mary Poppins.

The musical received rave reviews this past summer and thus they’ve decided to bring it back for a limited time this December.

Inspired by the book of P.L. Travers as well as the famous Walt Disney film, Mary Poppins has been directed, translated, and adapted by Serge Postigo.

Presented in French, Montrealers are sure to be charmed by the Banks family all over again.

The show premieres December 8th and curtains close January 7th, giving you one month to see this family-friendly musical.