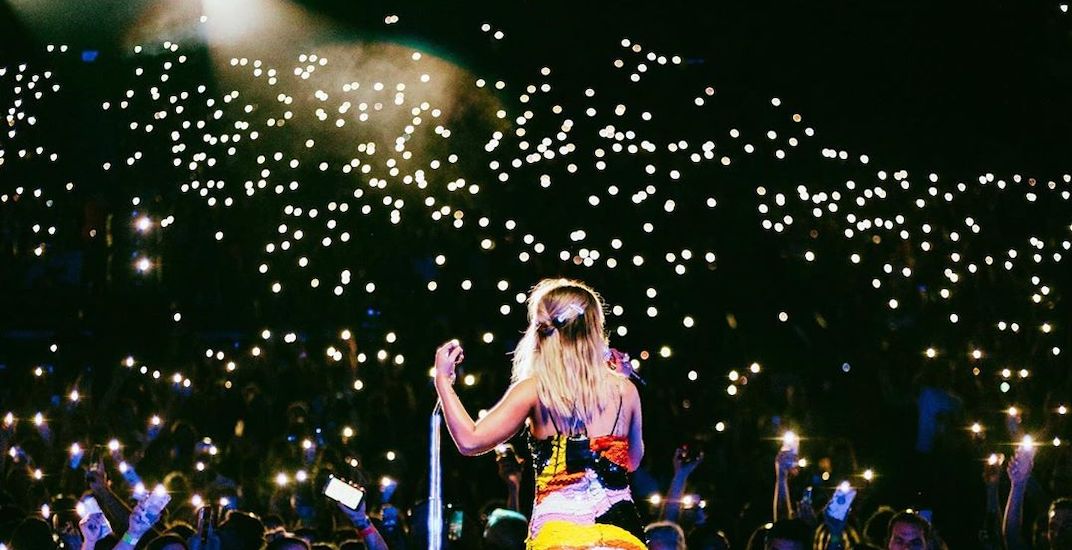 Maren Morris, the American singer, songwriter, and record producer will be performing in Montreal this September.

Morris’ RSVP: The Tour kicks off on March 7th in Houston includes another Canadian stop in Alberta during the Calgary Stampede on July 10.

She’ll sum up her North American trek on October 17 in Los Angeles.

Tickets and showtimes for Morris’ Théâtre Corona show on September 25 will be announced soon.

When: Friday, September 25
Time: TBA
Where: Théâtre Corona
Tickets: Available March 6 at 10 am via Ticketmaster