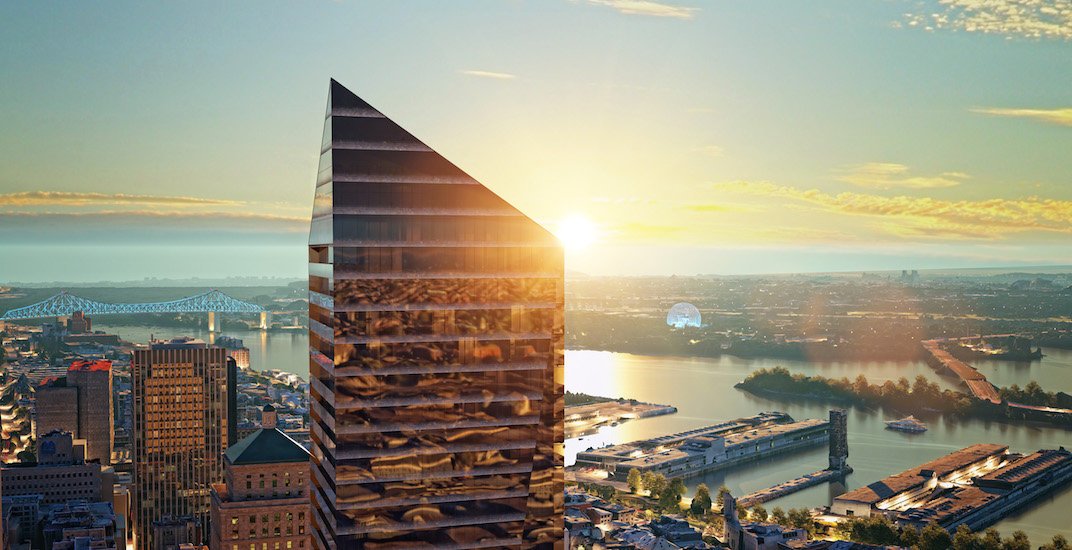 A massive lot in downtown Montreal has just been sold to Broccolini, a Canadian leader in the real estate and construction market.

The 70,000-sq-ft lot on the corner of Sherbrooke and Guy Street, located in the famous Golden Square Mile, will be the future home of a flagship project from the real estate firm, though no official announcement has been made as to what will occupy the space.

Multiple development projects are in the works, but nothing is decided as of yet. “This exceptional location offers unique potential and several possible development scenarios,” according to the news release.

“Just as our clients have confidence in Broccolini’s expertise, we have confidence in the strength of Montreal’s economy,” says Roger Plamondon, president of the Real Estate Group, Broccolini’s management firm. “Broccolini is the developer and builder behind more than $1.5 billion worth of projects currently under construction in downtown Montreal.”

Located on the south-east side of Sherbrooke and Guy Streets, the site is close to the Guy-Concordia metro station, Concordia University, a multitude of restaurants and bars, the Montreal Museum of Fine Arts, and Mont Royal Park. 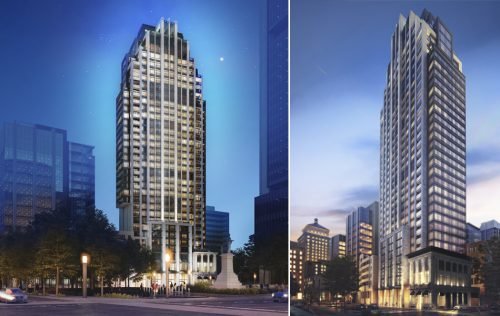 “This acquisition comes as Broccolini celebrates its 70th year of operations,” concluded the news release. “This new development will add to the company’s impressive roster of large-scale projects. The continued success of Broccolini’s projects is a testament to the growth and solid reputation of the company in Quebec and Canada.”