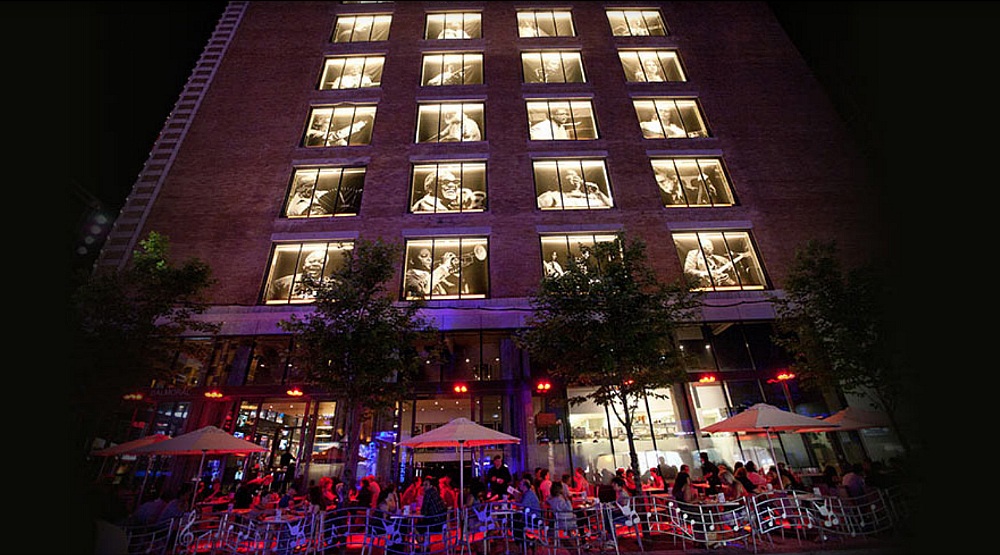 The stunning and historic city of Lyon, France is being honoured at Montreal en Lumiere 2017.

As such, the official program includes a variety of Lyon-themed culinary events taking place between February 23rd and March 11th.

Referred to by many as “the gastronomic capital of the world,” Lyon is known for their top-notch food scene.

Several Montreal en Lumiere events will give Montrealers the chance to taste the French city’s world-renowned cuisine, including Lunch at Lyonnais Bouchon (a Lyon-style restaurant), Delightfully Lyon, Love for Lyon, Lyon’s Extraordinary Gastronomy, and A Taste of Lyon for Brunch.

Whether you’re looking to learn how to make a signature Lyonnais dish from scratch or to indulge in a meal prepared by some of the top chefs in the world, you can have it all at Montreal en Lumiere.

To reserve tickets and to read more about the 2017 Montreal en Lumiere schedule, click here.

When: February 23-March 11
Where: Various locations