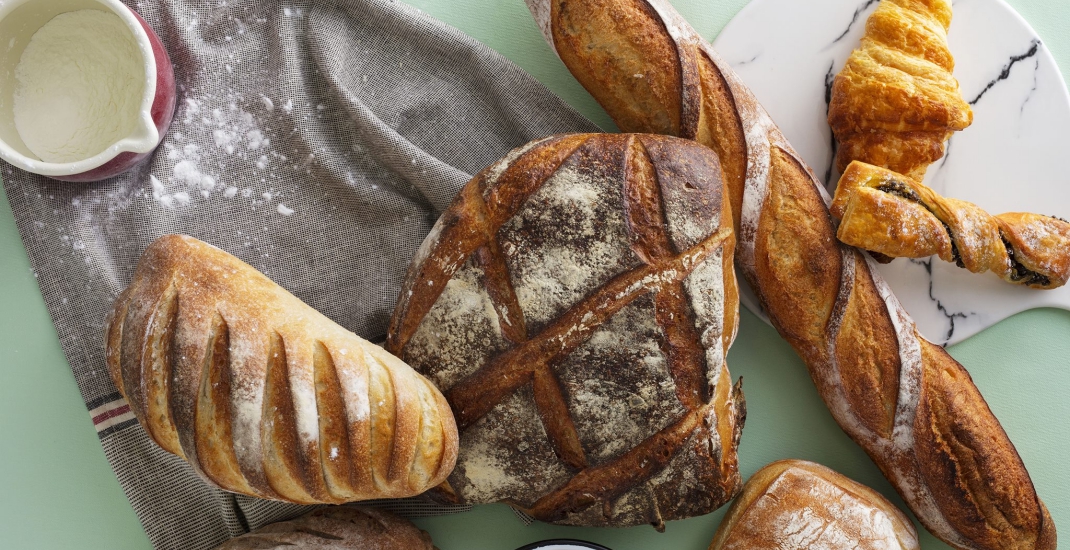 Louise Boulangerie is moving into Montreal! The chain of bakeries from France already operates more than 100 locations across the Atlantic and now the Boulangerie is expanding into North America starting with Quebec.

The first Montreal location opened earlier this month in Petite Italie and now a second location is also in the works for 525 d’Avaugour Street in Boucherville.

The chain of bakeries is known for its hot-out-of-the-oven artisan bread including the signature “honeycombed and creamy bread with a golden, generous and crunchy crust,” along with baguettes, country loaves, and other baked specialties. 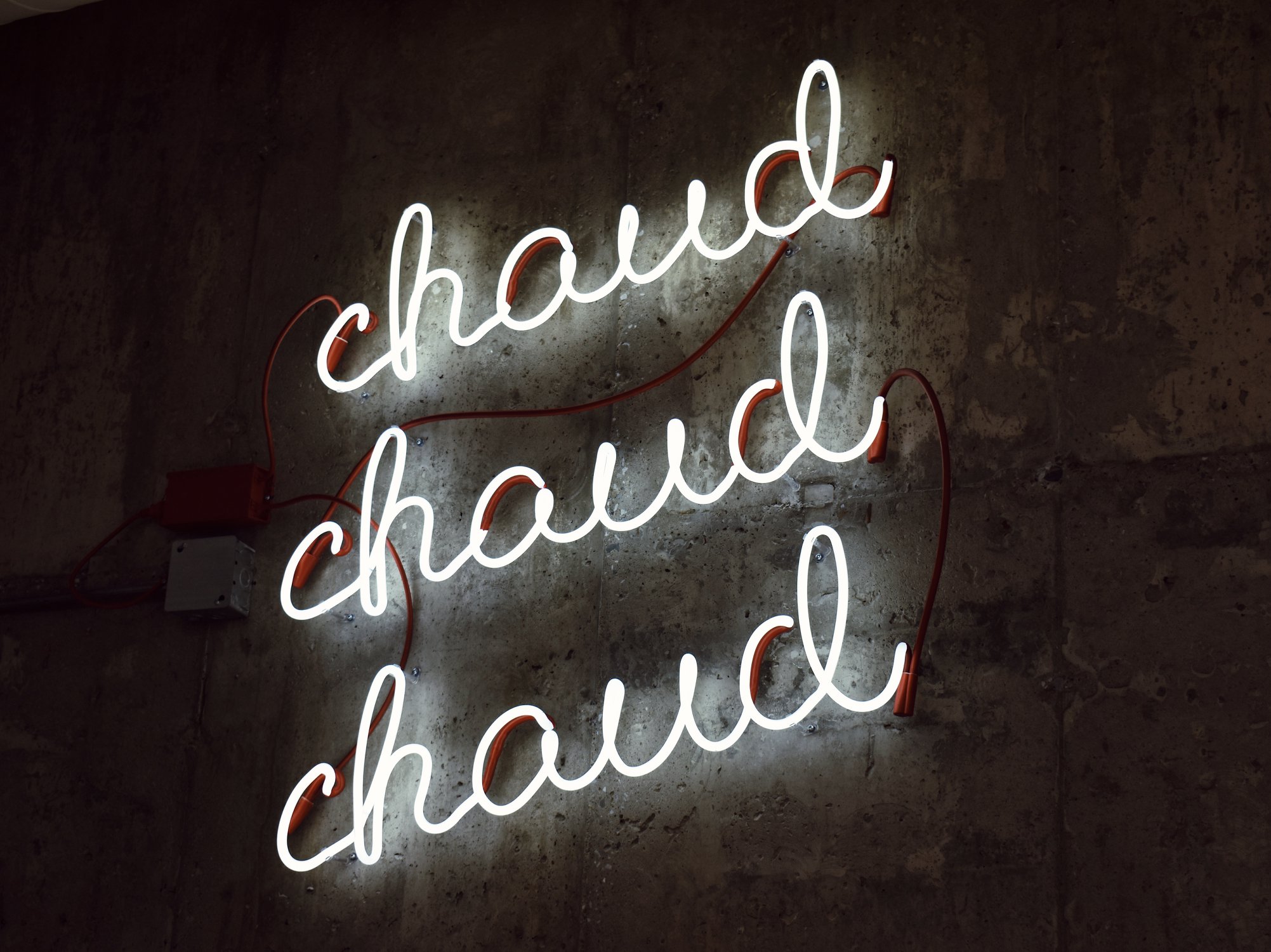