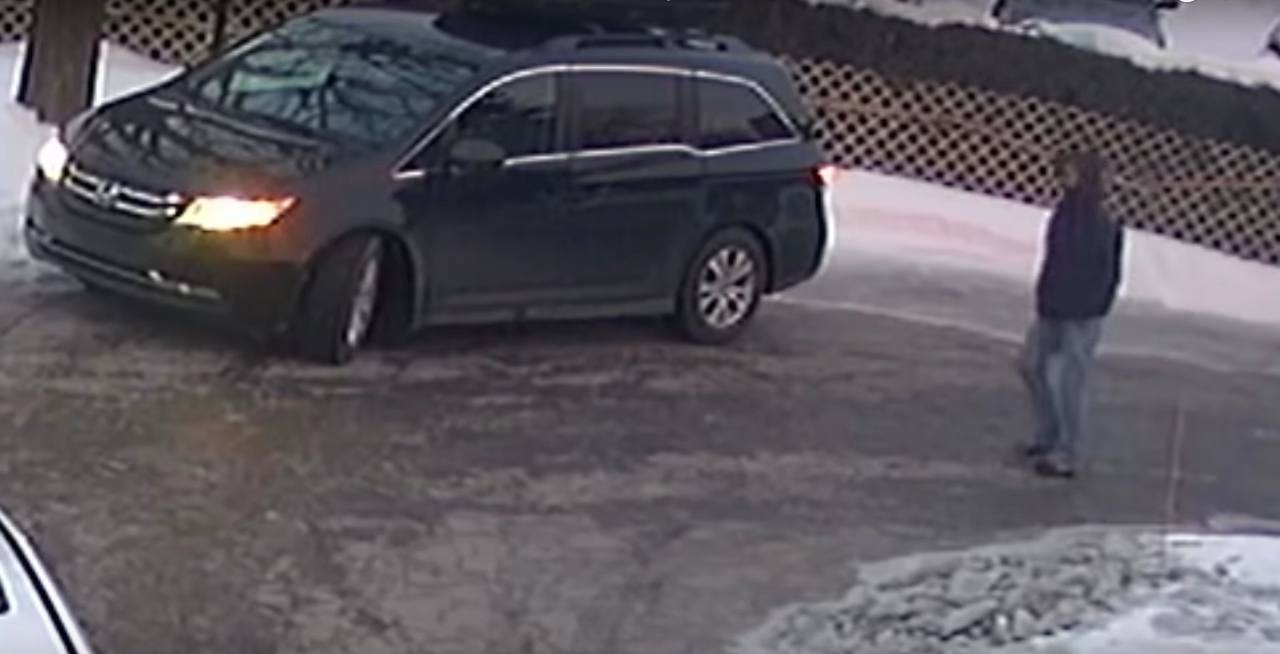 Longueuil police are asking for the public’s help to identify a man who stole a van with three children on board.

According to the Police de Longueuil, the suspect opened the door to a black 2015 Honda Odyssey that was parked in a daycare lot and took off.

The SPAL say the incident happened on February 25 at 5:50 pm at the daycare located at 125 rue Coulonge.

The victim left the van running with the children inside, in order to pick up another child at the daycare while the key was left in the ignition and the doors unlocked, according to police.

Police say the children, one aged seven and two aged eight, were not injured.

The South Shore police force noted that since the van’s windows were tinted, the suspect may not have realized children were inside before attempting to steal the vehicle.

Once the children started screaming, the man abandoned the van at 201 rue Coulonge before taking off on foot.

Police describe the suspect as a 30-year-old Caucasian male with a black hoodie, dark coat and blue jeans.

After the incident, an Arc’teryx bag, a laptop and a tablet were missing from the van.

Longueuil police are reminding parents never to leave their children in an unattended  vehicle.

Anyone with information regarding the case is urged to call 450-463-7211, all calls will be treated anonymously and confidentially.