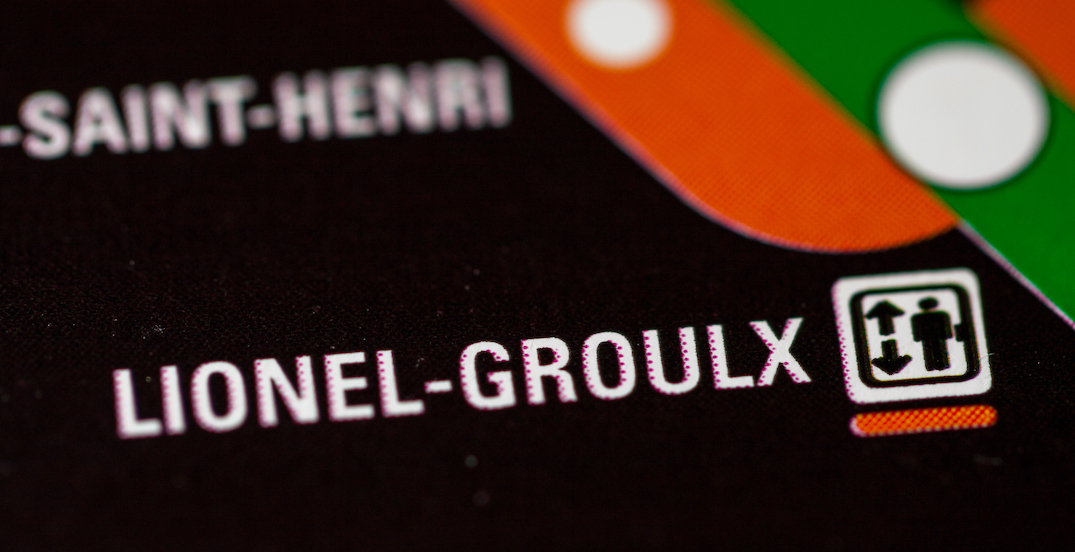 An online petition has gathered over 25,000 signatures lobbying to change the name of Lionel Groulx metro station.

The transfer station between the STM’s Green Line and Orange Line has is named after Lionel Groulx, a cleric, historian, and Quebec nationalist.

Groulx, who died in 1967 at the age of 89, has been subject to reexaminaiton in recent years due to his fascist, racist, and anti-semitic views and writings.

Instead, the petition wants to rename the Saint-Henri-located metro station after Grammy-award winning jazz musician Oscar Peterson, who was born and raised in the Saint-Henri borough.

“I believe our city should honour the incredible accomplishments that Oscar Peterson achieved by renaming Lionel Groulx metro station as Oscar Peterson metro station,” states the petition. “This allows Montréal to celebrate the legacy of a man who has proudly represented our city on the international stage and allows our city to celebrate the beautiful cultural diversity and representation that black Montrealers bring to our city.” 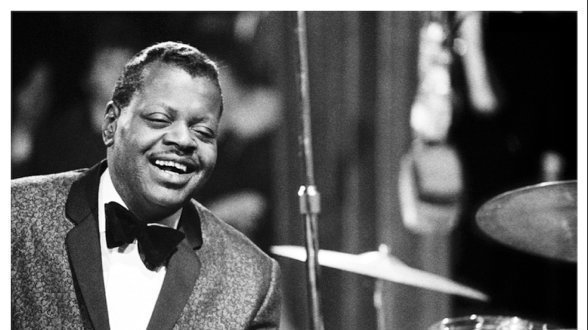 Naveed Hussain, the petition’s creator, says renaming the bustling metro transfer station after Peterson would embody the “image of the great vibrant, multicultural, open-world metropolis that the city wants to project.”

As of Monday morning, the petition has 25,236 signatures.

Hussain says he plans to present the petition to City Hall in the hopes of igniting a name-changing debate between local politicians.