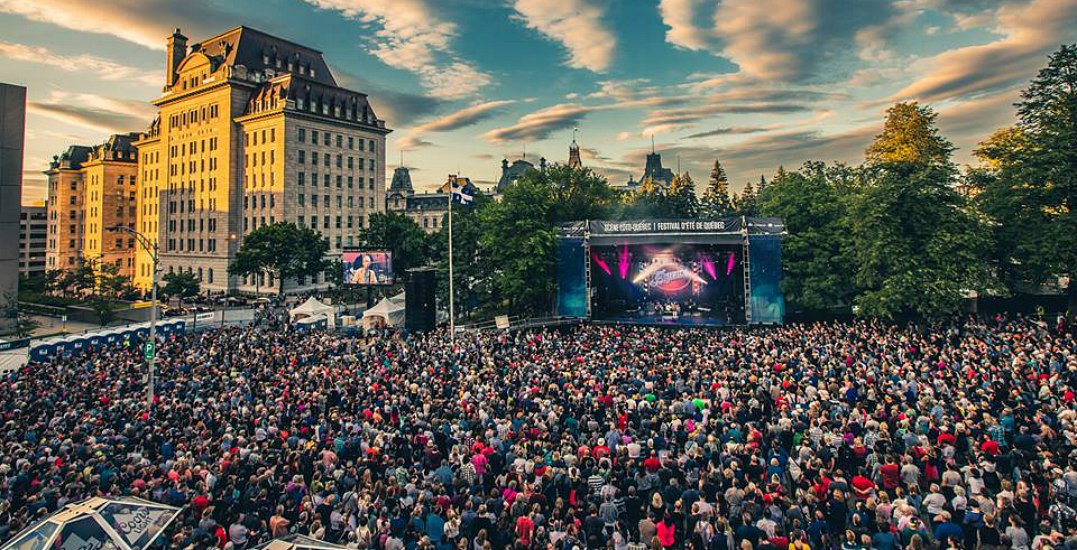 From July 4 to 14, festival-goers can attend shows in 10 different venues across the Plains of Abraham battlefield in Quebec City. With an eclectic lineup of all-star artists from a mix of genres, there’s truly something for everyone at Festival d’été de Québec.

Thousands of music lovers from all over the world have already arrived in the city for the festivities, and we can tell you that this is one summertime festival you won’t want to miss.

Don’t worry if you haven’t got your tickets just yet because there are still some last chance passes available. To help you narrow down the concerts that you want to attend, we’ve rounded up five can’t-miss artists who will be performing over the duration of the festival. 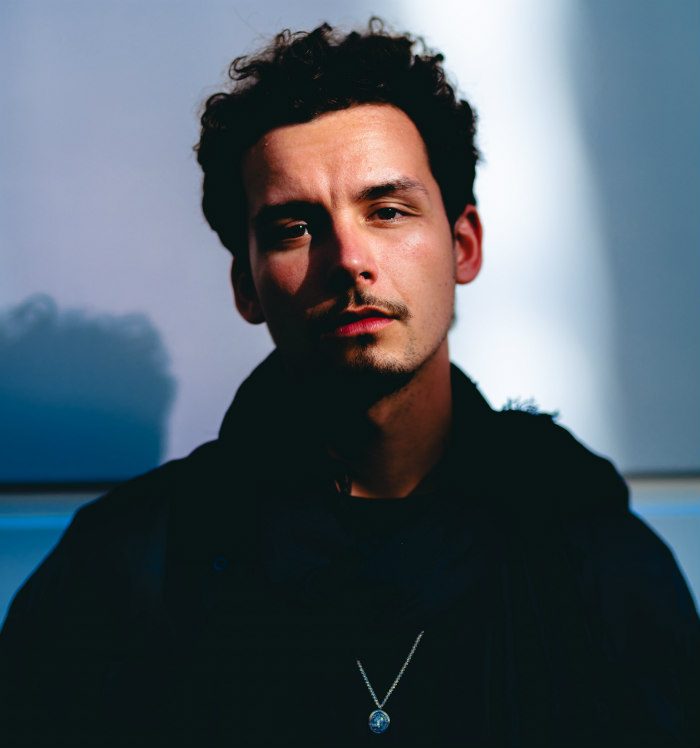 Self-taught Canadian-born singer, writer, and producer, Bad Child is looking to come to terms with his childhood upbringing. The 22-year-old lost his mother at a young age and while dealing with heartbreak, he sought refuge from the world in music. Since then, Bad Child has been breaking new ground with his genre-bending and distinguished sound palette.

The star has just returned from playing The Great Escape and Glastonbury in the UK and is gearing up to perform at Lollapalooza, Osheaga, plus Reading & Leeds Festival in August. 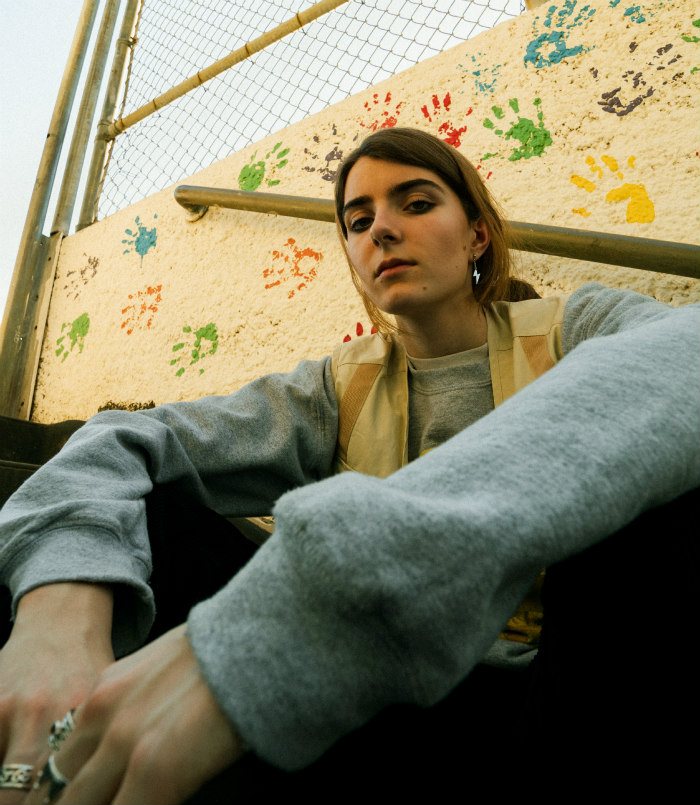 It’s been a whirlwind year for German-born, Toronto-based pop-iconoclast, bülow. She won her first JUNO Award for Breakthrough Artist of the Year, made her SXSW debut, and is set to perform at Lollapalooza music festival in Chicago this summer. bülow recently joined Lauv on the South East Asian leg of his tour this May and will be back on the road with him this fall.

The 19-year-old singer-songwriter first burst onto the music scene with the release of Damaged Vol. 1 and Damaged Vol. 2, each instantly resonating with critics and new fans. Global hit “Not A Love Song” on Damaged Vol. 1 has clocked over 90 million streams and earned praise as “beautifully crafted” (NME), “pop genius” (Noisey), and a “star in the making” (Pigeon & Planes).  Damaged Vol. 2 included “You & Jennifer, “Honor Roll,” and buzzworthy “SAD AND BORED.” Last year, bülow made a splash on the international festival circuit, appearing at both the Electric Picnic and Reading Leeds festivals in Europe. 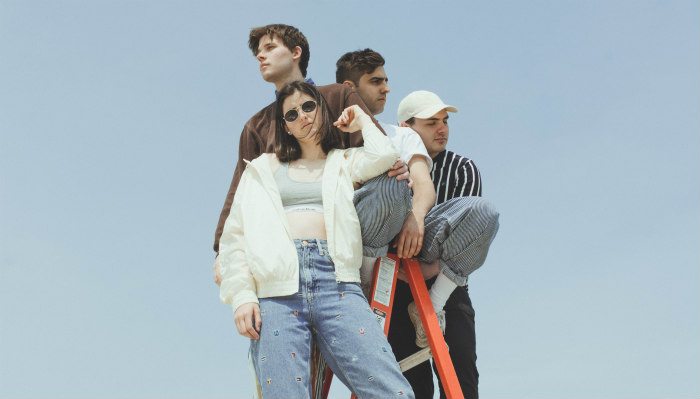 The Toronto-based four-piece alternative pop band, Valley, is made up of four friends who met by coincidence when they were accidentally double-booked at a studio in late 2013. Since then, the group has taken pride in writing and self-producing their music in their home studio where they have successfully released one EP and a debut LP, MAYBE.

The band recently supported Lennon Stella on her sold-out North American theatre tour and will be supporting The Band Camino through North America this upcoming fall. Valley is set to focus on writing their second LP this summer. 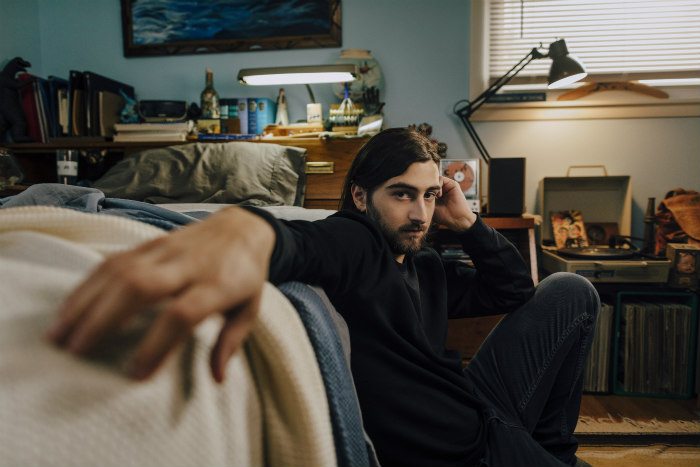 In two short years, music quite literally carried 22-year-old singer, songwriter, and artist, Noah Kahan around the world — a long way from his hometown of Strafford in Vermont. On the trip, the alternative troubadour notched an international hit in the form of “Hurt Somebody” feat. Julia Michaels, while his singles “Young Blood” and “False Confidence” also racked up millions of streams. He has already sold out headline tours in North America, Europe, and the UK, and hit the road with artists like George Ezra, Leon Bridges, and James Bay.

Not to mention, Kahan has garnered critical acclaim from Billboard, Stereogum, Clash, Idolator, and more. In the midst of this whirlwind, he assembled his upcoming full-length debut album Busyhead which he released on June 14. 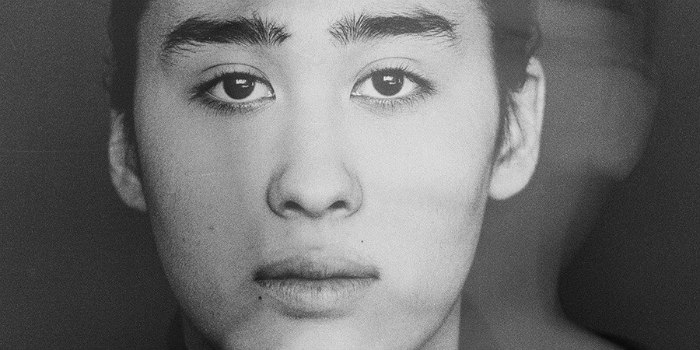 In the fall of 2018, Soran presented his first EP of six original songs on which he plays all of the instruments and ensures the co-realization. His music is imbued with a pop feel so that fans can sing along and dance to each track.

Since his sold-out shows in Montreal and Quebec City, Soran’s songs have accumulated more than 10 million hits on streaming platforms around the world.