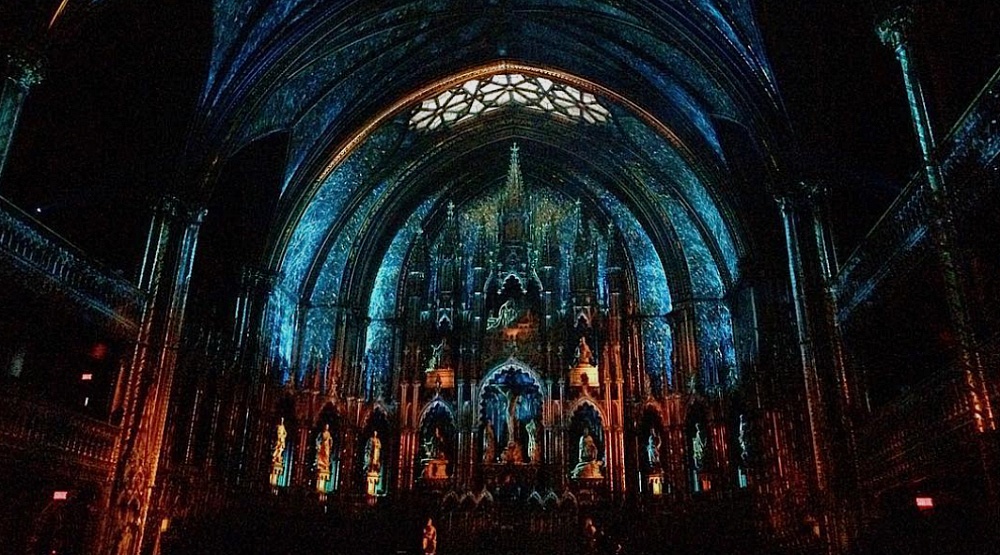 Owing to the city’s 375th anniversary, Montreal’s most famous landmark is putting on a mesmerizing light show for the rest of 2017.

Created by Moment Factory, Aura is a two-act multimedia show featuring both music and special lighting effects. According to the official description, “AURA will help visitors discover one of Canada’s greatest heritage monuments in a whole new way and will move them with its portrayal of its treasures.”

The first stage will invite guests to explore the multimedia installations set up inside, while the immersive and sensory lights show comprises the second act.

See the Basilica with new eyes in honour of Montreal’s 375th anniversary!

Performances will occur every evening except Sundays until the end of 2017, so Montrealers have several months to see this incredible show. For a full schedule, click here.