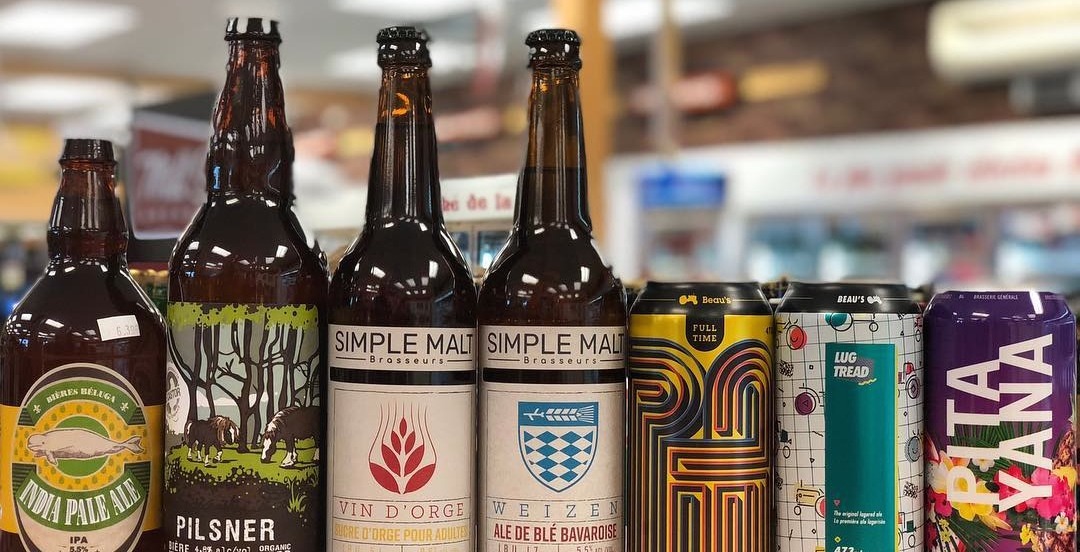 As if it’s not already exciting enough to pop open a cold one, Le Castor microbrewery is recalling three brands of their beer after retailers and customers have complained that the bottles have been exploding.

The Rigaud-based brewery released a statement on their website admitting that specific production dates of Session Houblon, their ale stout and their pilsner brew have been bottled under high pressure and cause a risk of explosion.

The company promises that the beer is safe to consume and that it poses no health risk should customers choose to drink it. 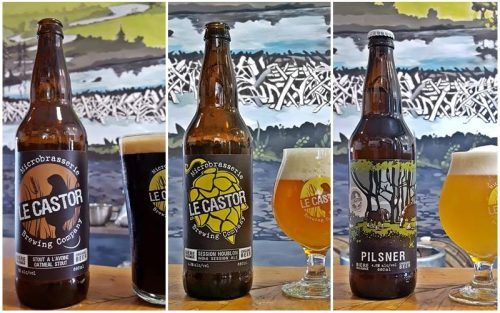 For those wishing to consume the top-popping beer, the brewery recommends storing bottles in the refrigerator to reduce the gas pressure, making it safer to handle and less likely to explode.

Should customers choose to dispose of them, Le Castor warns to wear safety goggles and gloves while placing them in garbage bins as added pressure could cause higher risks of exploding bottles.

The affected products are from the following dates:

The production date is found on the back of the label in a white text box. Affected products were solid exclusively in Quebec.
Consumers are eligible for a free refund if returned to the point of purchase.