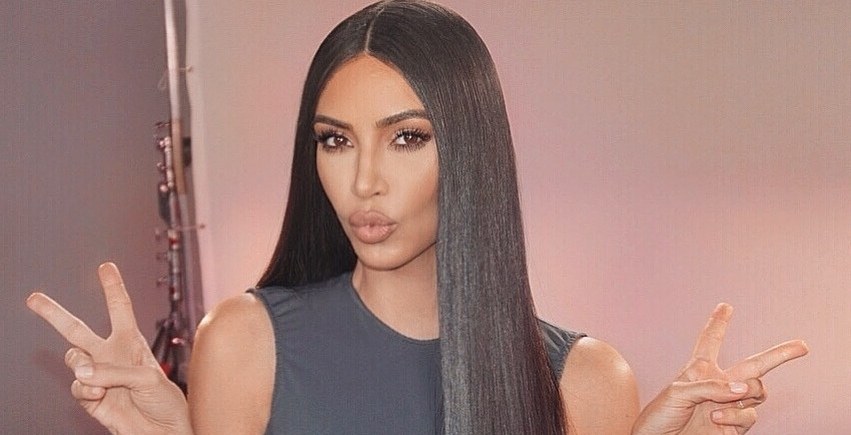 Social media star Kim Kardashian and supermodel Tyra Banks are scheduled to be at Montreal’s Museum of Fine Arts tonight.

The two mega-stars will be guests at a VIP dinner ahead of the opening exhibition of Thierry Mugler: Couturissime, the world premiere of the collection of works of the French fashion designer.

“Thierry Mugler: Couturissime brings together more than 140 garments made between 1973 and 2001, most of which are being shown for the first time, as well as a wealth of unpublished archival documents and sketches,” reads the MMFA website.

Thierry Mugler has staged some of the most spectacular fashion shows in recent decades and has created stage costumes for Shakespeare’s Macbeth, for the Comédie-Française and Festival d’Avignon, and for Cirque du Soleil’s Zumanity.

He’s also dressed a myriad of celebrities, according to the MMFA website, including Diana Ross, David Bowie, Lady Gaga, Liza Minnelli and Céline Dion. Moreover, Mugler has created the costumes for many of Mylène Farmer’s and Beyoncé’s tours and videos.

In a phone call with the Museum of Fine Arts, a worker at the museum confirmed to Daily Hive that Banks and Kardashian will be at the museum tonight but declined to give more information, “it’s an exhibition about Thierry Mugler,” says the MMFA employee.

For the non-VIPs, the Thierry Mugler: Couturissime exhibition opens to the public this coming Saturday.