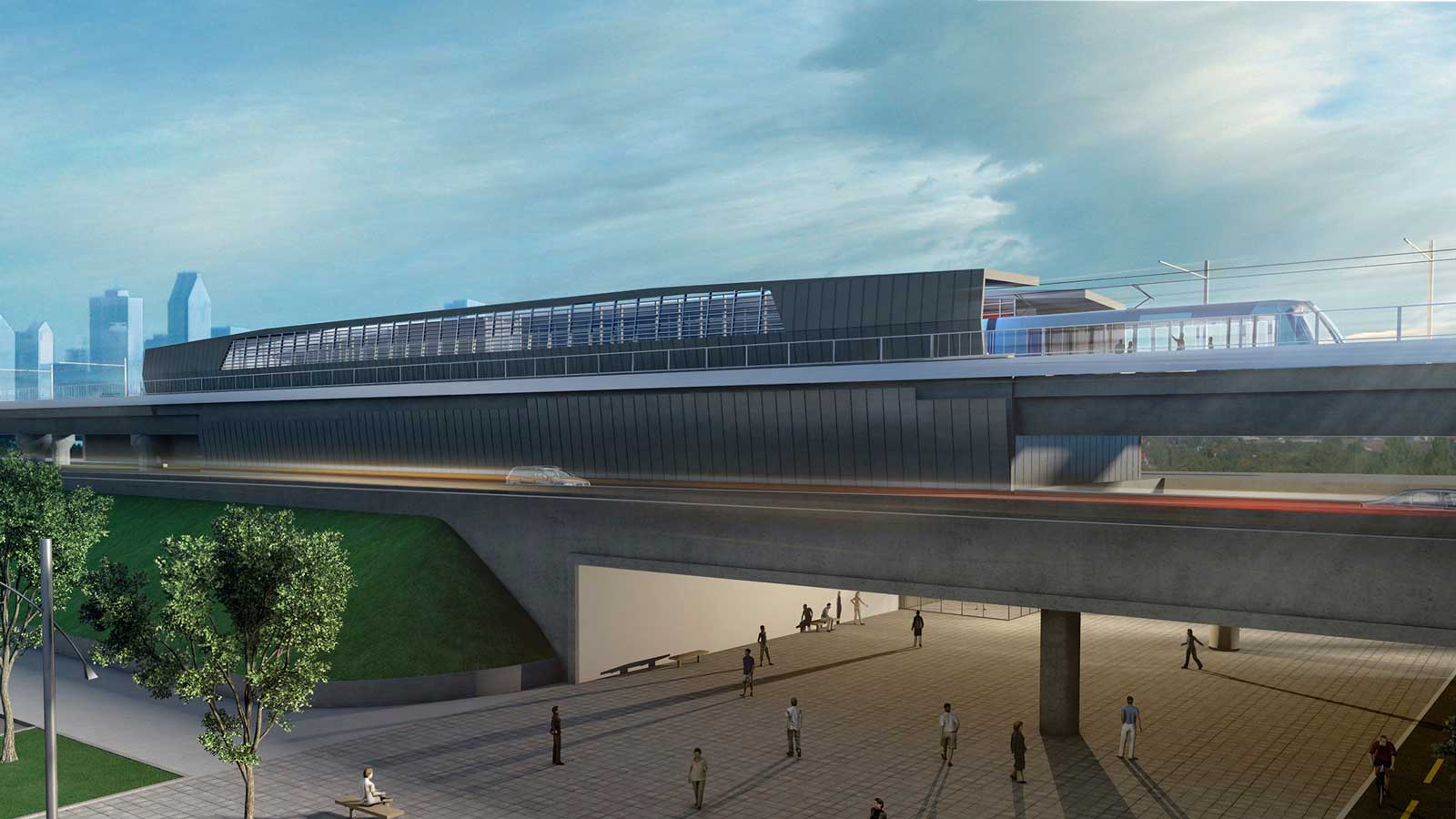 A total of $924 million will be coming from the federal government over the next three years towards capital investments that can be immediately implemented, including new commuter rail trains for the Montreal area, new train cars for the Metro system, and renovations to Metro stations.

Additionally, another $364 million has also been committed to clean water and wastewater treatment projects.

This means the combined federal investment for Phase 1 infrastructure spending to date is $1.2 billion, which is mirrored by the provincial government and local level’s $1.3-billion commitment. Together, the total Phase 1 spending between all three levels of government in Quebec is over $2.5 billion.

“Quebec is the first province to conclude its agreement with the federal government regarding these two funds,” said Premier Philippe Couillard in a statement. ” This comprehensive agreement between our governments will make it easier to choose and manage projects, will reduce administrative delays and will get shovels in the ground faster.”

“This first phase will support public transit organizations in their initiatives to improve their equipment and increase their service offerings. This will enable us to support capital projects that are designed to rehabilitate, optimize and modernize public transit infrastructures or to enhance efficiency, accessibility or safety.”

Details for the second phase of public transit investments are expected to be released in the coming months ahead of the next federal budget. The second phase, the bulk of the infrastructure commitments, will focus on funding new major transit infrastructure projects across the country including: STM’s $1.8-billion, five-station Metro subway extension; a $5.5-billion 67-km-long, 24-station automated grade-separated light rail system, dubbed the Réseau électrique métropolitain (REM), connecting downtown Montreal with Pierre Elliott Trudeau International Airport, the South Shore and the West Island; and a $200-million, 17-km-long rapid bus system for Quebec City.

Caisse de dépôt et placement du Québec is spearheading the REM project and hopes to commence construction in 2017 for a completion in 2021. It has committed $1.25 billion for the project.

The two major projects in Montreal will carry a combined construction cost of about $7.3 billion, and the federal government is expected to provide up to approximately $3.65 billion given that it has abandoned the traditional one-third model of funding for public transit. Trudeau has previously stated that his government will be willing to consider funding projects up to 50%, with other levels of government filling the remaining balance.

In contrast, the federal government has provided Toronto with $840 million in first phase funding towards signal upgrades on the TTC subway, new buses, and upgrades and maintenance to critical infrastructure components. Metro Vancouver received $370 million for similar immediate upgrades to SkyTrain stations, the procurement of additional train cars, a new commuter ferry, and other upgrades.

Both the Toronto and Vancouver regions also have multi-billion transit expansion ambitions for the second phase.