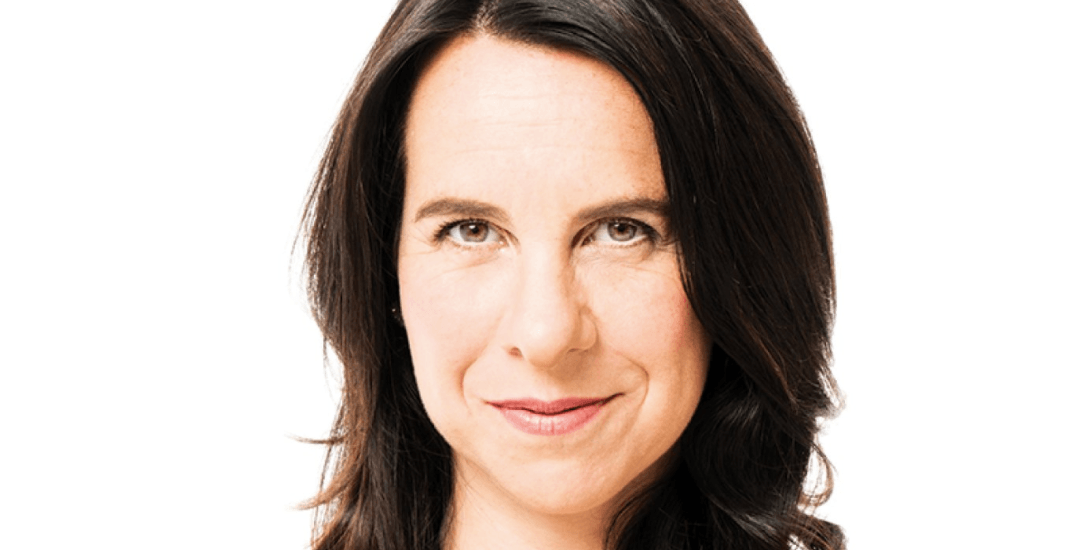 Congratulations @Val_Plante on your historic victory today! I’m so excited for Montreal’s future under your leadership! pic.twitter.com/Aodk4KuKGa

According to Election Montreal, Plante, of Projet Montreal, won the mayoral with 242,838 votes. Incumbent Denis Coderre received 215,678 votes, leaving a nearly 6% difference in total votes between the two.

“My whole life, my whole career has been about building bridges and this is what will drive my (decisions) in the future. My team is diverse and represents the various communities that make up Montreal,” said Plante in her victory speech.

“My team is diverse and represents Montrealers. Our city is stronger when we work together.” – @Val_Plante #polmtl

“The anglophone and francophone community share more in common than some people want us to believe.” – @Val_Plante