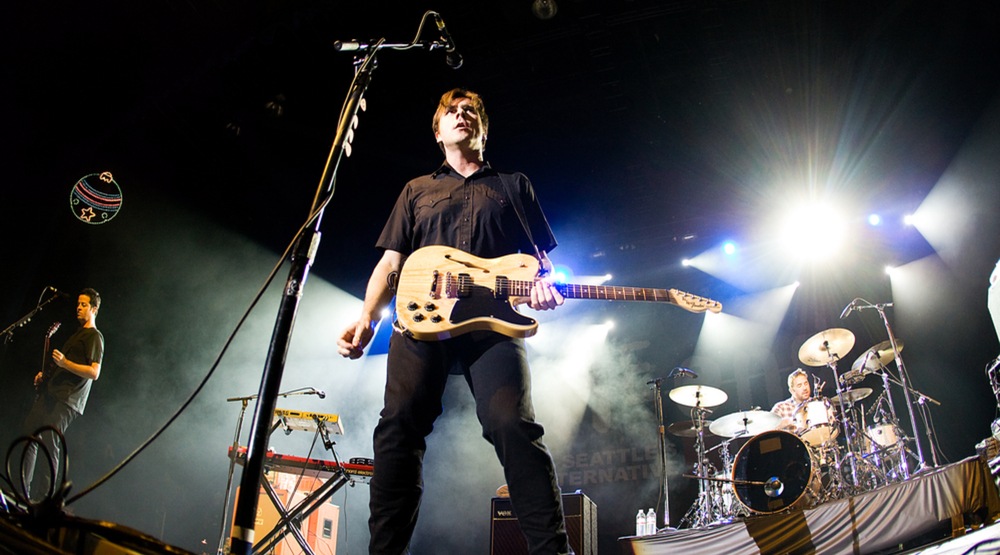 Those hoping to catch the band in Montreal will need to make sure that they’ve got Tuesday, April 28 free for the show.