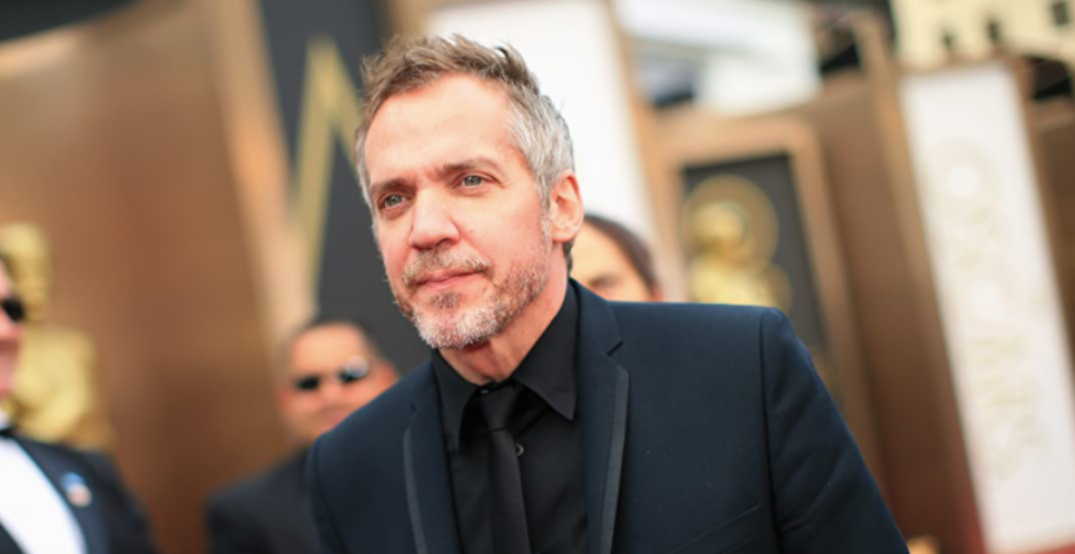 Quebec director and producer Jean-Marc Vallée has died at the age of 58.

According to CNN, Vallée died on Sunday night in his chalet outside Quebec City over the weekend, citing his representative Bumble Ward.

Vallée was praised for his naturalistic cinematography and hand-held camera approach to filmmaking. Over the past decade, some of his actor collaborations have included Reese Witherspoon, Nicole Kidman, Amy Adams, Matthew McConaughey, Emily Blunt, and Jake Gyllenhaal.

Vallée studied filmmaking at the Collège Ahuntsic and the Université du Québec à Montréal. He debuted his breakout film, C.R.A.Z.Y., in 2005 which he wrote and directed.