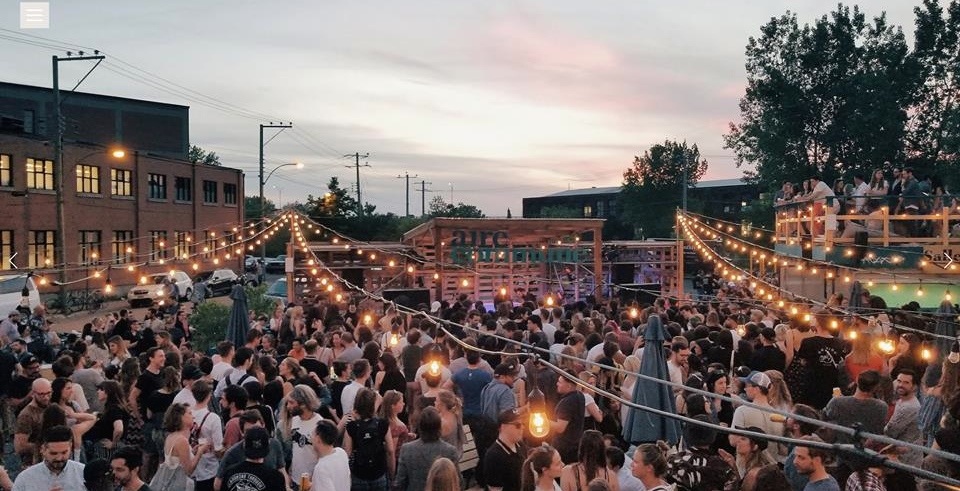 Yatai is a small, mobile, street food stall that is popular in Japan, dating back to the 1630s. The food shop specializes in ramen noodles, fried Japanese delicacies and dumplings.

Yatai MTL will bring exactly that to Aire Commune at Marché des Possible until the end of this weekend.

The festival will host a slew of activities that best represent Japanese culture including music, dancing, sake drinks and live cooking workshops.

The festival will specialize in ‘yakitori’ (which literally translates to “grilled bird”), while also cooking by ‘karaage,’ a traditional Japanese frying technique.

For dessert, there will be ‘taiyaki’, a pancake batter cone stuffed with ice cream and fruit. 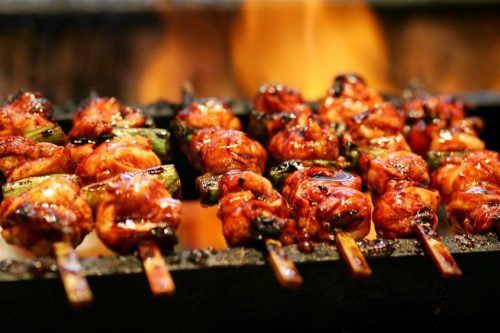 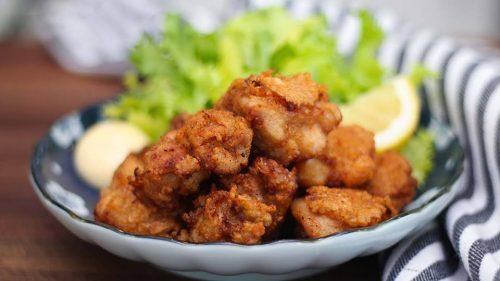 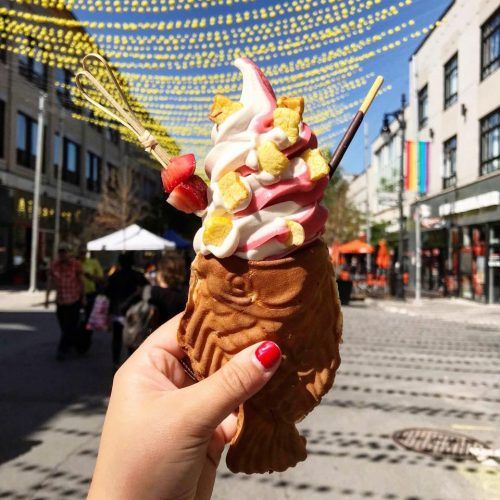 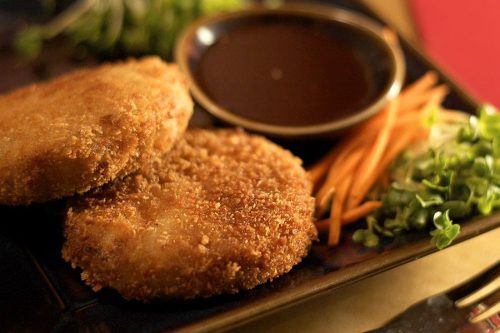 The festival will host dozens of authentic street shops and prices vary depending on the selected item.