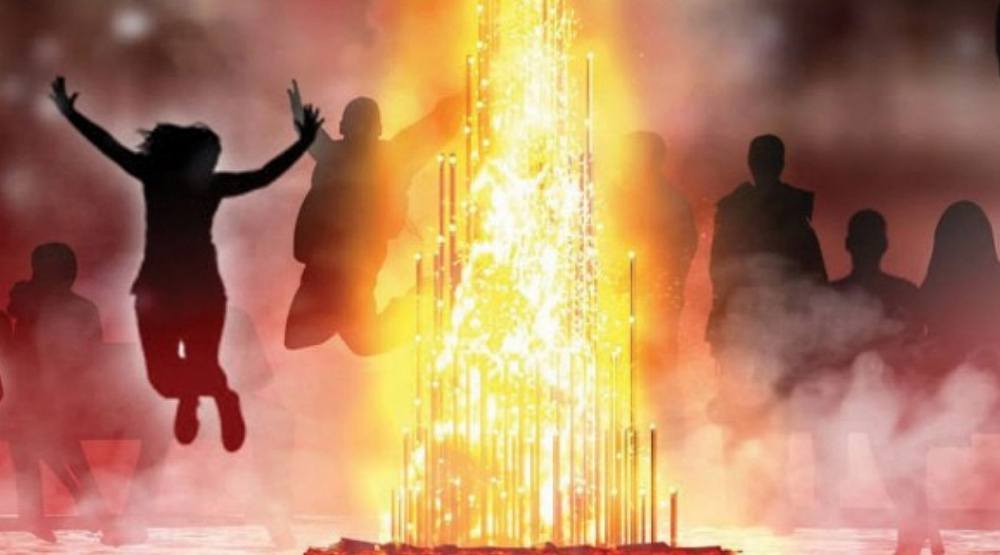 After the series of lit up art installations in the city from Aurores Montreal to Luminotherapie, it’s clear that Montrealers love their light fixtures. And owing to the city’s 375th birthday celebrations, the illuminated art is going to keep on coming.

Montreal En Lumiere 2017 is getting the star treatment.

In addition to a whole slew of wintertime events, ranging from the performing arts to gastronomy to outdoor activities, the three week festival will also feature a massive Illuminart project.

In keeping with Montreal En Lumiere’s central focus on light, Illuminart will be comprised of several light installations in Quartier des Spectacles and throughout the Ville Marie arrondissement.

As the description states, it will be an amalgamation of “illuminated, interactive, and immersive avant-garde creativity.”

Sounds pretty cool to us, and less than two months to go until the big reveal!