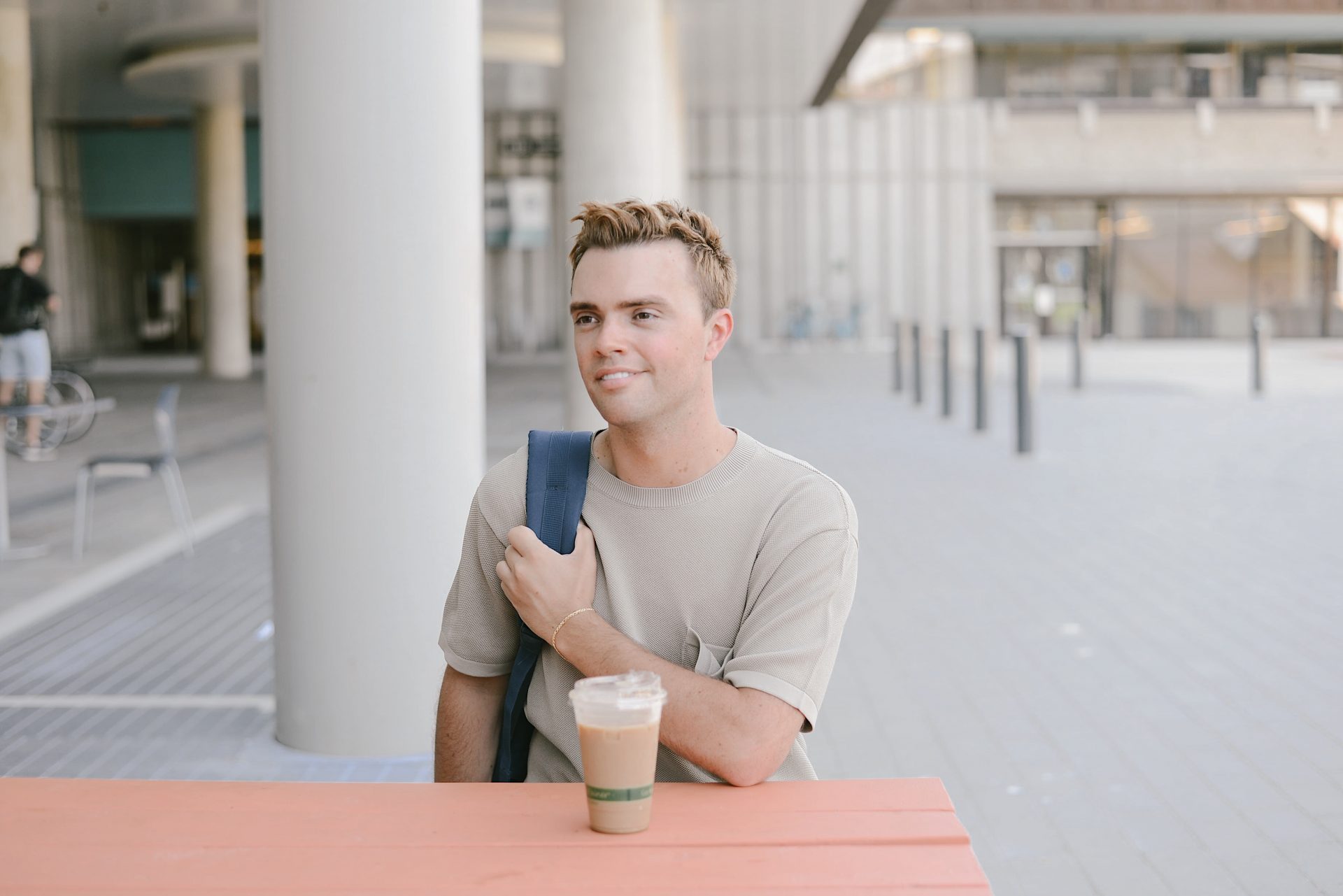 This article is part of a national campaign for Interac.

One of the things we love about Montreal is the city’s always-evolving food scene, with something to suit every taste preference and budget.

Whether it’s a coffee (and a freshly baked pastry) to go or a sit-down meal you’re after, there’s sure to be cafes and restaurants nearby with menu items to match your cravings. But have you ever considered the many foodie destinations located near Concordia University?

To shine a light on the delicious foods available in and around Concordia ahead of the return to campus this fall, we asked Concordia students to share their top-rated must-eats. Here’s what they said and why each appetizing item is worth trying. 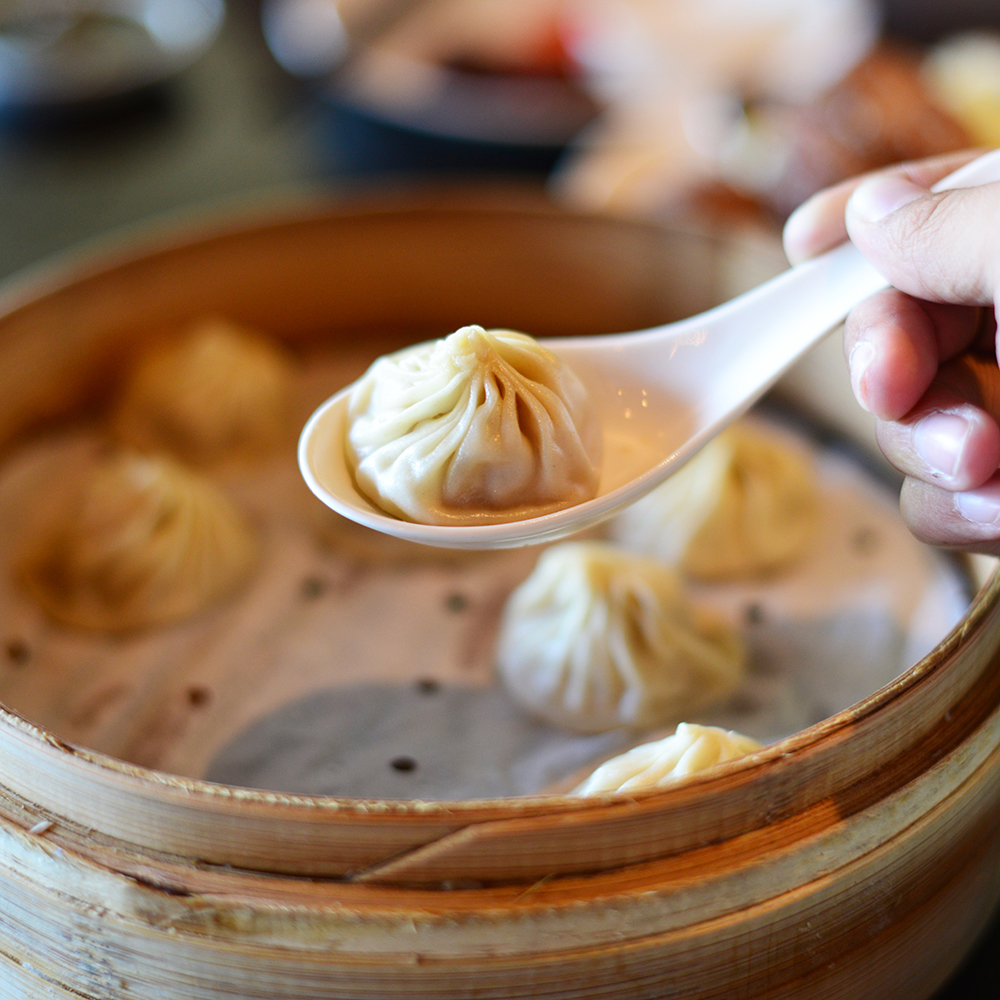 Now, with six spots across the province, it continues to impress using only carefully selected ingredients and serving up foods made using traditional cooking techniques. Concordia graduate Hannah K. tells Daily Hive Qing Hua Dumpling’s former Lincoln Street location was a “neighbourhood secret” that has since moved to a bigger location.

“Their soup dumplings are to die for,” she says, “[They’re] flavourful, affordable, and always cooked perfectly.”

Nilufar, a popular Montreal spot on Saint-Catherine Street, has been serving locals, and among them, Concordia students, since 1994. The downtown eatery prides itself on “giving people that delicious homemade food they deserve at a price they could afford.”

Graduate Hannah K. describes Nilufar as a “fresh, cheap vegan spot known for their falafel.” Along with this popular dish, the eatery serves soups, side dips (essential for falafels), and decadent vegan desserts, all of which can be purchased using contactless Interac Debit.

Pizza by the slice at Pizza Bella 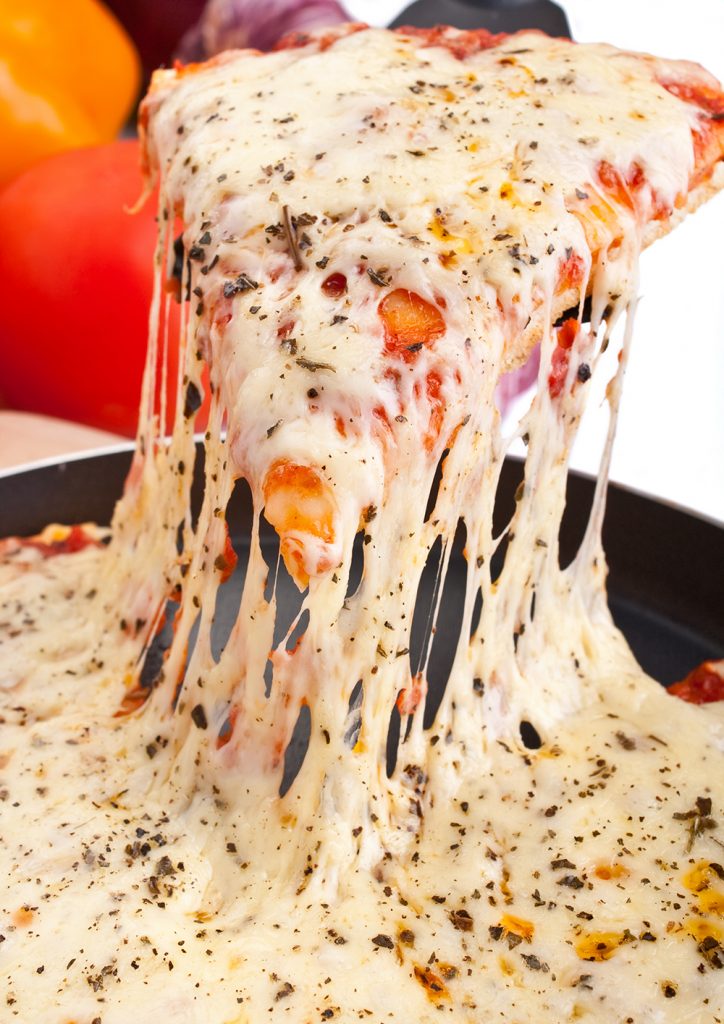 With a location at Maisonneuve Boulevard, just outside the Guy-Concordia Subway Station and right by Concordia’s Immersive and Creative Technologies Lab, Pizza Bella is one of the most conveniently located pizza joints in the city.

Tyler Jadah, a Concordia Creative Writing graduate and Daily Hive’s Montreal City Editor, says you can’t miss Pizza Bella. “It’s at the foot of the metro’s exit and lures you in with its smell. If you’re running late or just need a quick fix, Pizza Bella has a variety of slices at good prices.”

Downtown Montreal is home to not one but two Ramen Misoya locations, with one nestled on Bishop Street and another, Ramen Misoya Extra, situated on Saint-Catherine Street.

An eatery where “ramen and miso meet,” each location has a menu filled with signature bowls and the option to add on kimchi, green onions, and fried tofu, among other mouth-watering ingredients.

Hannah K. notes how this ramen spot “always has a line” for a reason. “Their ramen is authentic with [a] delicious broth and perfectly cooked noodles. It’s quite a hole-in-the-wall, but I like that the decor is so simple,” she says. “The food speaks for itself!” 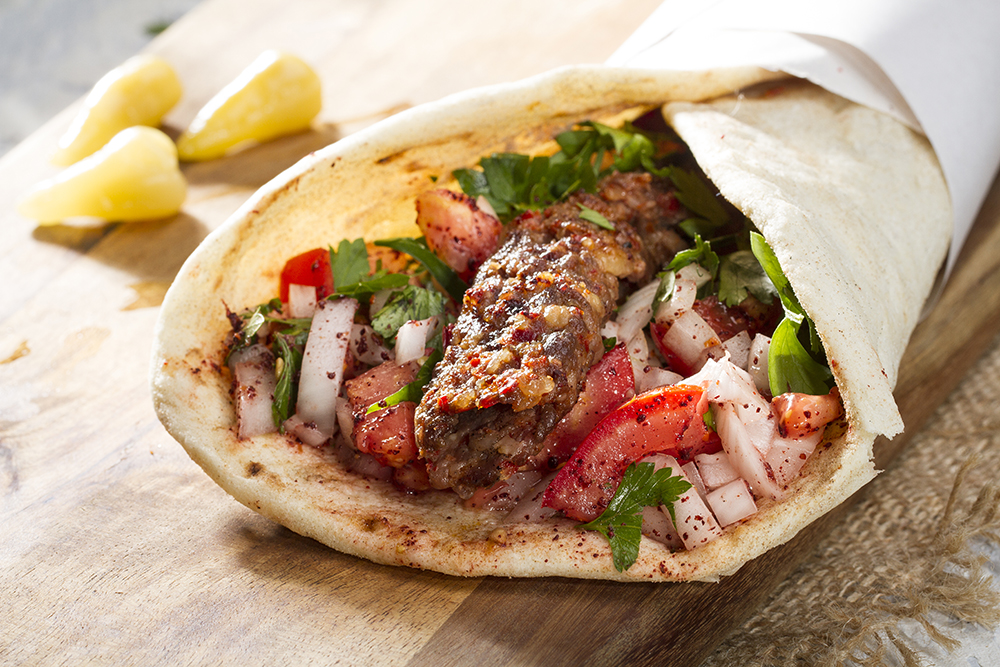 Another bustling Montreal restaurant is the Turkish eatery Antep Kebap on Maisonneuve Boulevard. This no-frills takeout spot is highly regarded for its comforting kebab platters and sandwiches available with a choice of meats.

Jadah says you might not find a better place to spend $8 in all of Montreal. “Antep Kebap makes a seriously tasty chicken sandwich grilled on freshly-baked Turkish bread, coated in homemade yogurt. It’s mere steps away from Concordia’s downtown campus and is fast, tasty, and cheap. What else could you want as a student?”

To learn about the new Interac InLife brand platform and how Interac products can help you stay in control of your money, check out interac.ca.