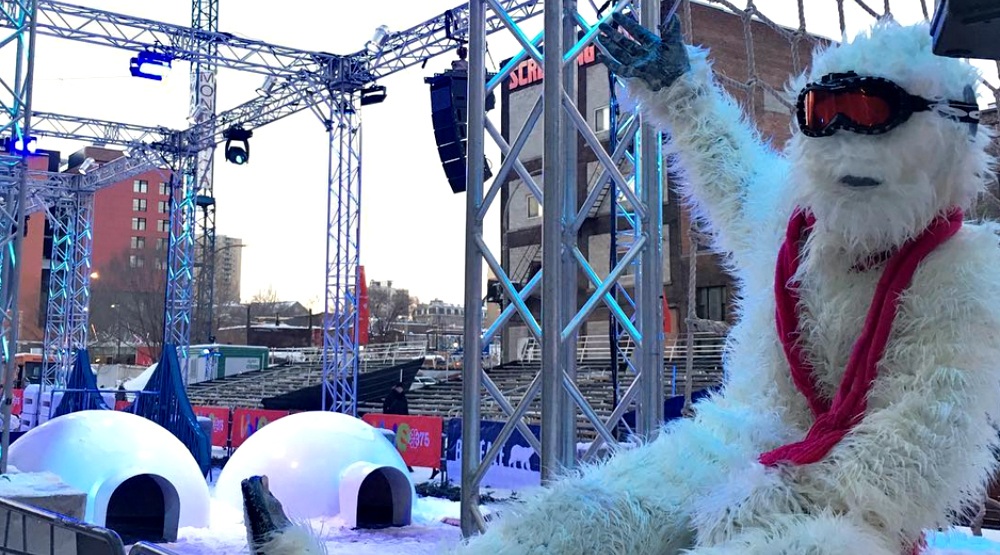 Igloofest is bringing the Nordik Games to Montreal.

Yet another one of the city’s 375th anniversary celebrations, Igloofest 2017 has been revamped to include a plethora of fun activities as well as two extra weeks of the festival.

In addition to the giant Nordik slide being set up in Place Jacques Cartier, the free shows being performed, and the magical wintertime village, Igloofest is also set to host the Nordik Games.

Over the course of two weekends in mid-February, Montrealers will be invited to take part in the Nordik Games, a crazy contest designed for both children and adults.

The games will feature events like an obstacle course, Christmas tree tossing, dig out your car from underneath the snow competition, and building a temporary shelter.

Enacted as an homage to Igloofest’s Nordic roots, there is plenty of fun to be had for the whole family.

When: February 11 and 18, 1-5pm
Where: Jacques Cartier Pier
Admission: Free