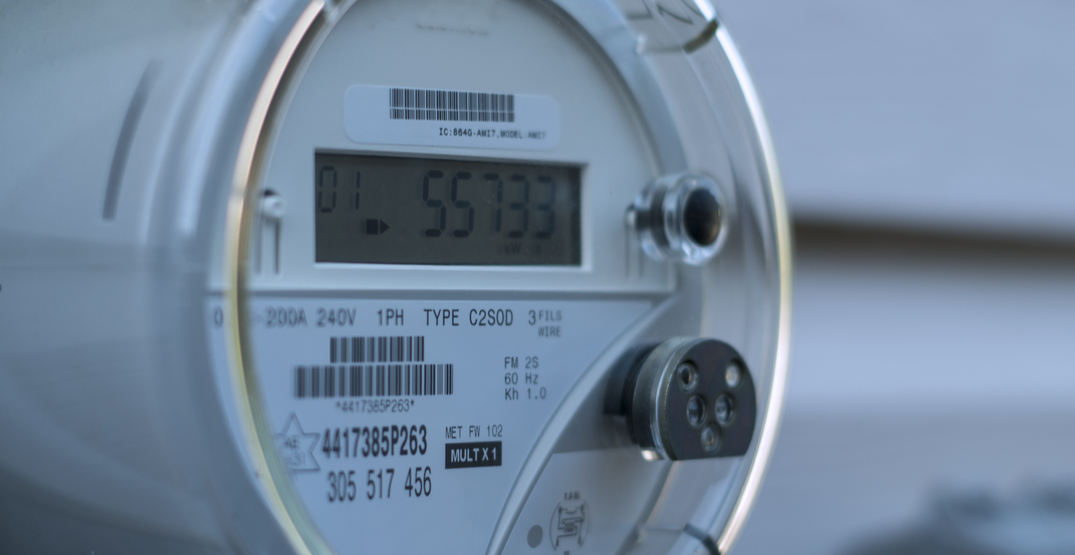 Hydro Quebec is attempting to change the way that residents in Quebec pay for electricity.

According to CTV Montreal, the company is attempting to set up a variable rate for payment, thus households would be charged different rates at different times of the day.

During peak periods, the variable rate would be higher; when demand is lower, a lower price will follow.

Hydro Quebec is confirming, however, that any customer who wishes to stay with their current payment rate can do so. The company has already taken to Twitter to reassure individuals that the variable rate would be optional.

It’s very important to mention that this is a new option that would be voluntary and it would not apply automatically to everyone. Those who want to keep the current system will be able to.

The company explains that the option may “not benefit all [their] subscribers”, yet what will determine its usefulness is how willing individuals and households are in changing their electricity use.

Part of the reason for offering variable pricing is to convince citizens to consume less power, especially during the winter season, when electricity use is at its peak.

The style of pricing is already available to duel-energy customers. The proposal would still need to be offered by the Energy Board before being fully approved, more details will come in the upcoming weeks.