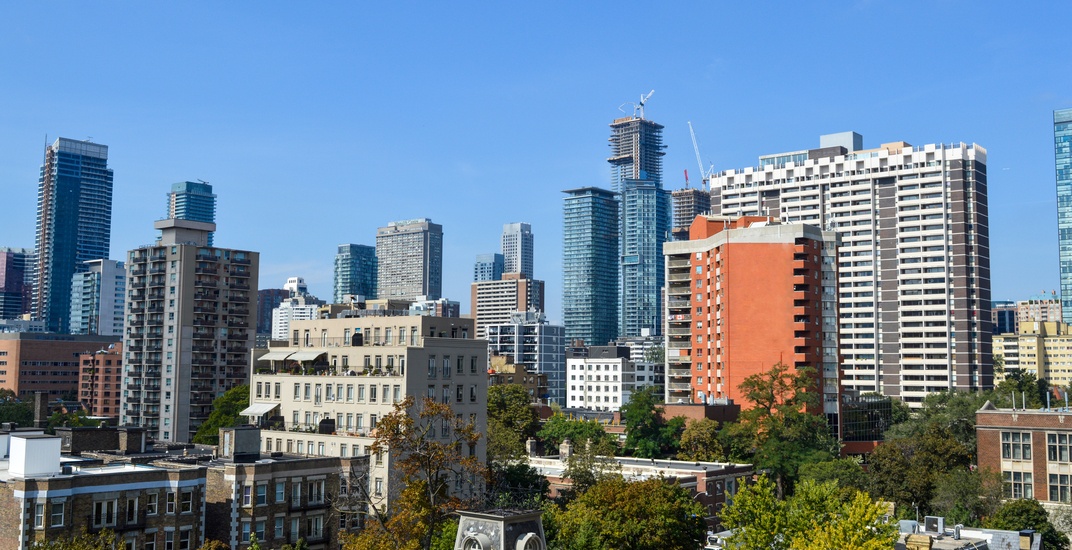 As Canadians head to the polls this month, one topic that seems to be on every voter’s mind is housing affordability.

Across Canada, real estate pricing has been an issue for many first time buyers, along with securing affordable rental units.

And a recent survey by Zoocasa showed just how much home ownership and renting causes stress for Canadians.

According to the survey, which polled over 1,300 Canadians between September 17 to 29, respondents feel very strongly that the cost of housing is a problem that has come to the forefront, with 84% agreeing with the sentiment that housing affordability is a major issue that’s negatively impacting Canadians.

The cost of housing has also had an impact on the mental health of Canadians, especially renters, according to the survey.

“A total of 76% of those who identified as such said rising home costs have negatively impacted their mental health at least once, compared to 50% of homeowners,” states the Zoocasa survey.

“However, all groups of respondents appear to be stressed by their finances to a large extent: 79% said they were their biggest source of stress at least once over the last 12 months, with 75% of homeowners and 86% of renters in agreement.” 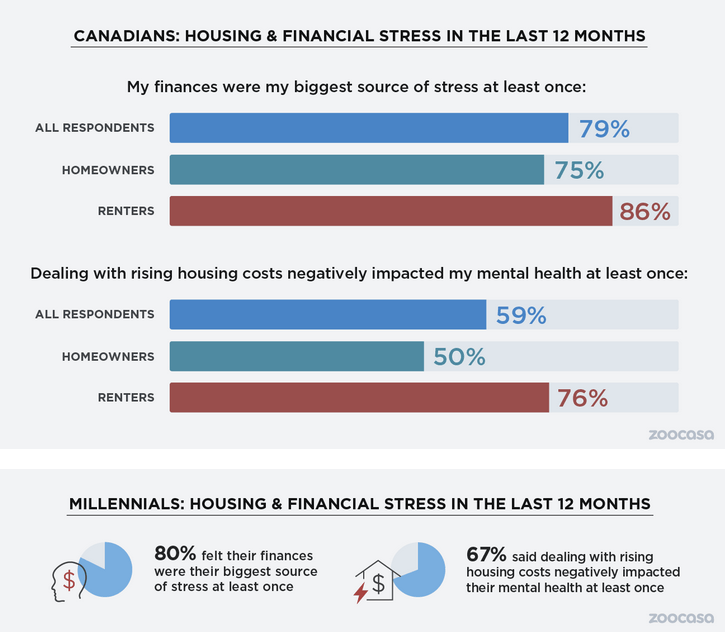 With the federal election taking place in a week, 78% of Canadians indicate it is important the next federal government elected makes it a priority.

And 90% of renters feel the strongest in agreement, while a total of 72% of homeowners also expressed this is a top concern.