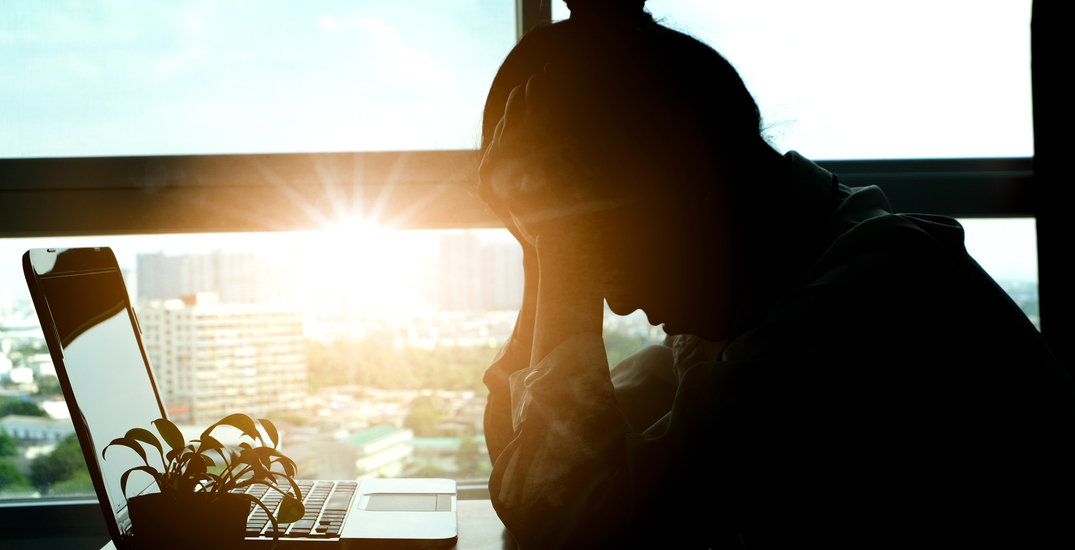 Amid the ongoing COVID-19 pandemic, nearly half of Canadians are considering leaving their current job.

According to the 11th annual Hays Salary Guide, the majority of Canadian employers feel confident about the economy and have a positive employment outlook, but that perspective is not shared by their teams. Reduced social interaction, increased workloads, and a lack of well-being and mental health support are among concerns cited by Canadian employees.

The Hays report also found that 49% of employees are seriously considering leaving their current role, which represents a nine-point jump over last year.

Completed in August against the backdrop of the pandemic, the 2021 Hays Salary Guide presents a snapshot of business performance and future plans together with sentiments from the country’s labour force.

Heading into the last quarter of 2020, an encouraging number of companies said they were back to business as usual (55%) or in growth mode (19%) after several months of coronavirus slowdown. “The data also found that staff at these companies have also been weathering the storm, but its effects are more deeply felt and their optimism is in short supply,” Hays said in a release.

Early in the year, 81% of employees rated their well-being as “positive.” However, as the lockdown unfolded, that number dropped almost 20 points to 64%. Adding to the challenge is the 54% of employers who admit to doing nothing in the way of employee wellness or mental health assistance.

“Canadian employers are navigating difficult headwinds but the growing number of employees who want to leave their role, even in the face of a tentative job market, is a big problem,” said Travis O’Rourke, President, Hays Canada. “COVID-19 has left everyone exhausted, and while many businesses are improving, staff are waving a white flag.”

Employees, he furthered, “expect a company to have their best interests at heart, and we’re now seeing evidence that unsupported teams look for better opportunities.”

As a result, “once we turn a corner on the pandemic or see more signs of job market strength, those employees are gone.”

This year’s survey found most employers are treading water, a state reflected in their hiring and salary plans for the foreseeable future. One-third of respondents said they cut staff and 71% said they froze salaries in response to the pandemic. As for raises, only 19% plan to boost pay greater than an annual cost-of-living adjustment, and a further 29% confirmed that no salary increases are planned for the next year.

“Employers have been battling through the greatest global downturn since the Great Depression and as we’ve seen from the country’s jobs numbers, they’re primarily focused on rehiring and regaining lost ground,” added O’Rourke. “It’s good to see that we’re on the right path but it’s clear that things like raises, employee training and wellness spending could be on the back burner for some time.”