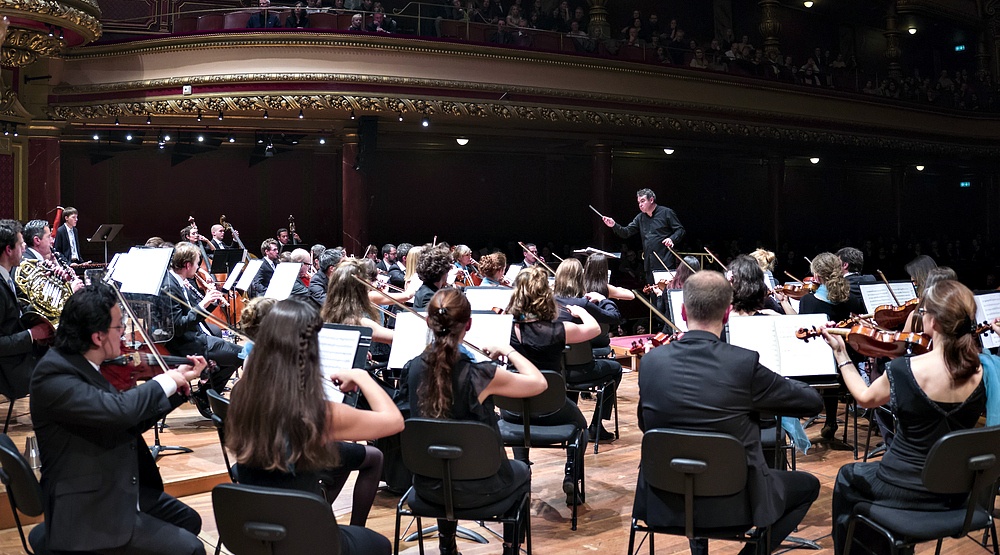 And Marvel and Doctor Who!

Montreal Comiccon is seriously stepping up its game this year with their annual Concerts of the OMVF.

Offering up musical experiences based on some of the most iconic films and television series in history, this year’s concert series consists of three shows.

The first, happening tonight at 8:30 pm, will see the 50 talented musicians that comprise the Montreal Windsong Orchestra performing music from the soundtracks of Harry Potter.

Tomorrow afternoon at 12:15 pm, the concert’s theme is “Marvel Cinematic Universe,” and then their final show will be performed on Sunday at 4 pm in which they will play music from the hit televison show, Doctor Who.

All three concerts “are aimed both at film music enthusiasts and newcomers who want to discover orchestral music in a repertoire they know.”

To attend any or all of the concerts, you must have a Comiccon pass. To learn more about Montreal Comiccon and purchase tickets, click here.