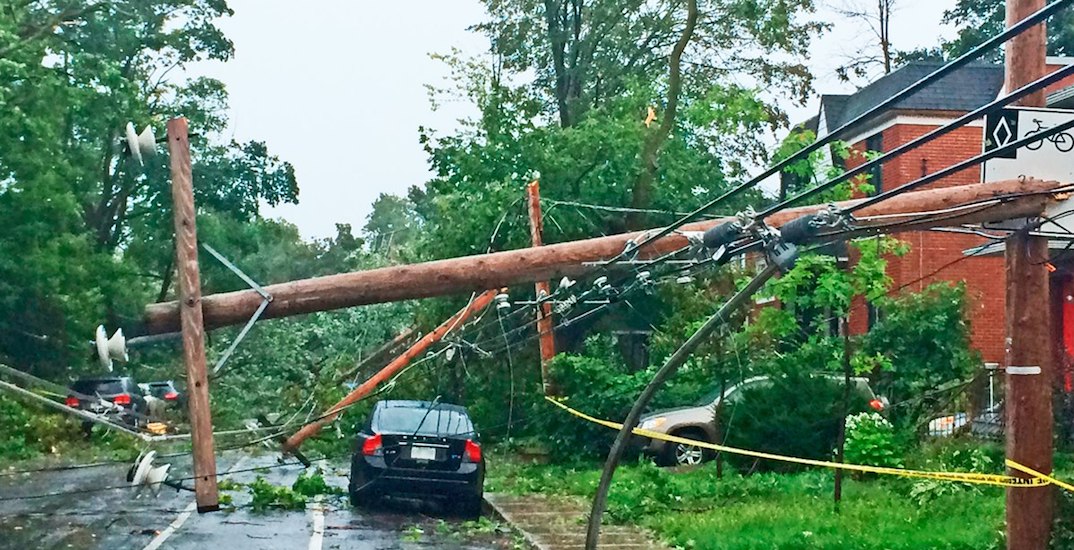 The massive storm that left millions of Quebecers without power between October 30 and November 1 caused $189 million in insured damages.

According to the Insurance Bureau of Canada, total costs across Eastern Canada reached over a quarter of a billion dollars.

Heavy rainfall and damaging winds were widespread across Quebec with the Eastern Townships taking the brunt of the hit. Stratford received 109 mm of total rainfall throughout the storm and Sherbrooke dealt with 93 mm.

Montreal and Laval were both hit with 63 mm of rain, 71 mm hit Quebec City and Val-d’Or and Chibougamau recorded 19 and 30 cm of snow, respectively. 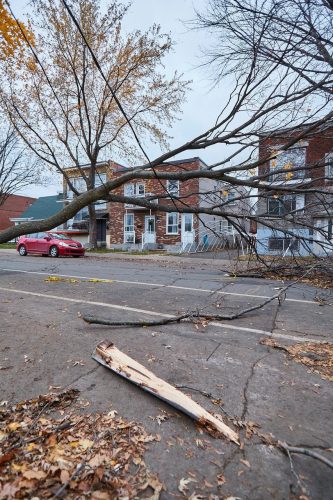 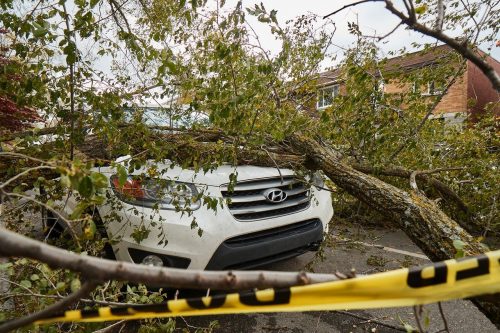 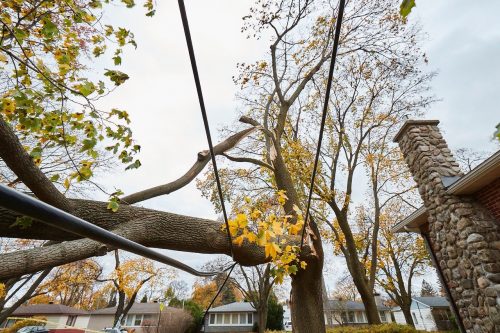 “As a society, we have to adapt to this changing climate that’s resulting in an increase of extreme weather events,” says Pierre Babinsky, Director of Communications and Public Affairs, Quebec, IBC. “Better building codes, increased risk awareness and infrastructure improvements are all needed to make our communities more resilient.” 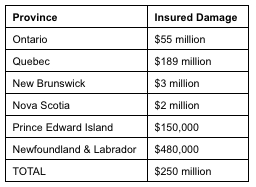 You can visit the Insurance Bureau of Canada (IBC) website for information on how to prepare for a disaster and ways to prevent flood damage to your home.