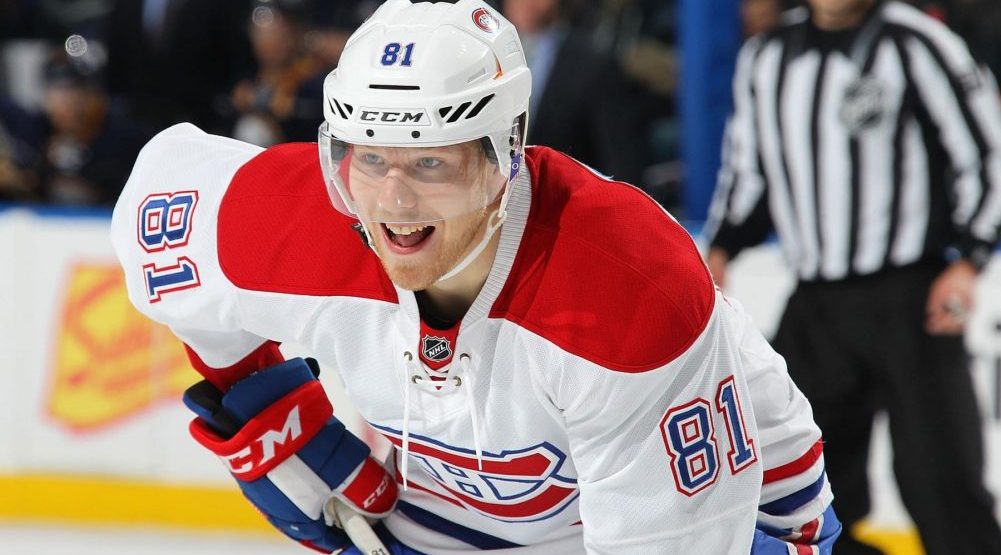 The Montreal Canadiens aren’t wasting any time at the NHL draft.

The Habs have made a couple of trades; sending Lars Eller to Washington, and acquiring Andrew Shaw from the Chicago Blackhawks. The return for both was a pair of second round picks.

For Eller, the Habs acquire Washington’s 2017 and 2018 picks. The picks sent to Chicago for Shaw were both from this draft. That means after #9, the Habs won’t select again until the third round.

A former 1st-round pick, Eller has spent the last six seasons in Montreal. His best came in the lockout shortened 2012-13 season, when the 27-year-old put up 30 points in 46 games.

Three years younger, Shaw was a 5th-round pick by the Blackhawks in 2011. The Ontario native has 137 points in 322 career NHL games and has been known to play a gritty game.