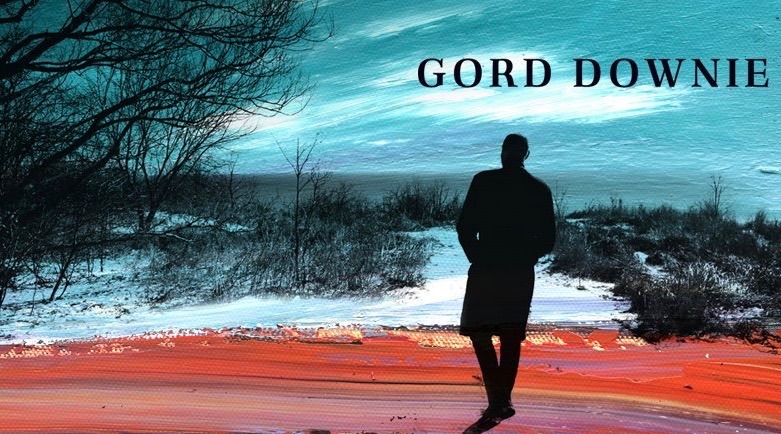 We won’t blame you if you haven’t heard about Gord Downie’s latest project.

The national roar that collectively inspired the nation during The Tragically Hip’s final concert tour this summer was enough to drown out any news that wasn’t about the shows themselves.

But Downie, despite his continuing battle with with glioblastoma – an aggressive type of brain tumour that currently has no cure – simply doesn’t stop working, thinking, and doing good in Canada.

Motivated by the tragic death of Chanie Wenjack, an indigenous boy who died after fleeing a residential school to find his family in 1966, Downie has completed the Secret Path project –  a collection of art that includes a 10-track album from Downie, a graphic novel by Jeff Lemire, and an animated film from the CBC.

Wenjack’s death is largely credited with sparking the first investigations into the treatment of indigenous children while forced to attend residential schools. A powerful Heritage Minute was released earlier this year that showcased Wenjack’s story.

Downie has announced two Secret Path shows will take place this October, the first in Ottawa on the 18th, and the second in Toronto on the 21st. Tickets for both shows go on sale September 23rd.

All proceeds from the show will be donated to the Truth and Reconciliation Commission. 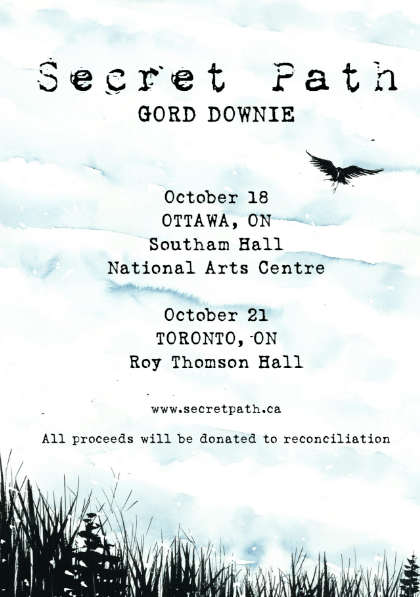