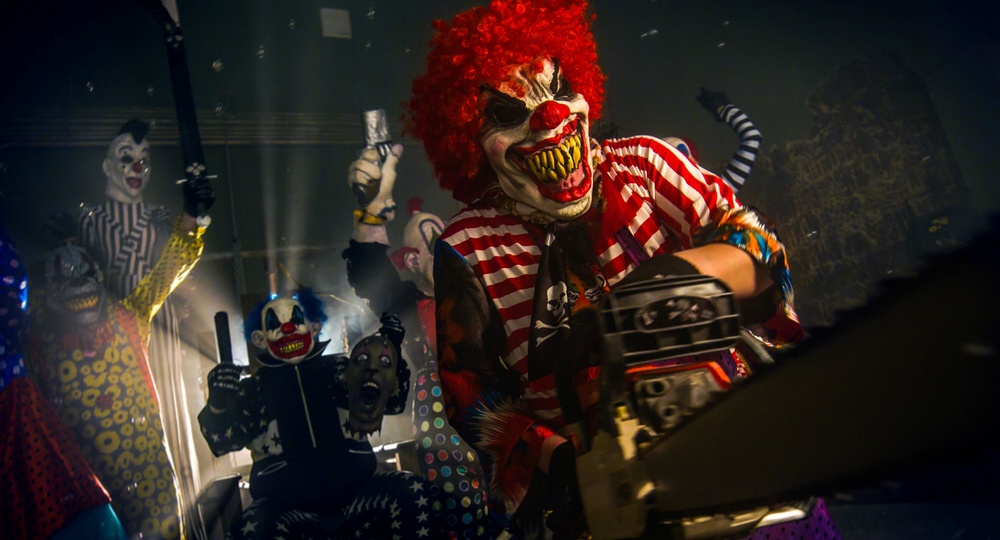 Fright Fest is back at La Ronde for yet another terrifying Halloween season.

Safe to say, Fright Fest boasts one of the scariest Halloween experiences in Montreal. If you like being chased by insane clowns all in the spirit of fun, then Fright Fest is your paradise.

In addition to the spooky corn mazes, terrifying scare zones, Halloween-themed shows, and haunted rides, Fright Fest has introduced a few new additions to their 2016 roster.

New in 2016 is Demon’s Hell, The Cursed Farm, and The Rage of the Gargoyles.

Demon’s Hell features actors dressed as the devil chasing you through tunnels. The Cursed Farm has visitors enter a mysterious farm where a string of people have been reported missing. Finally, The Rage of the Gargoyles is an improvement on their new summer ride, the Virtual Reality Rollercoaster. La Ronde has changed up the video so riders are shown a futuristic battle between good and evil as they whiz along the track.

Fright Fest is family friendly throughout the day, but as soon as the sun goes down the park is only suitable for adults.

Fright Fest is happening on weekend and holidays between October 1st and October 30th.

Whatever you do, prepare to be chased down by some blood-thirsty creatures.