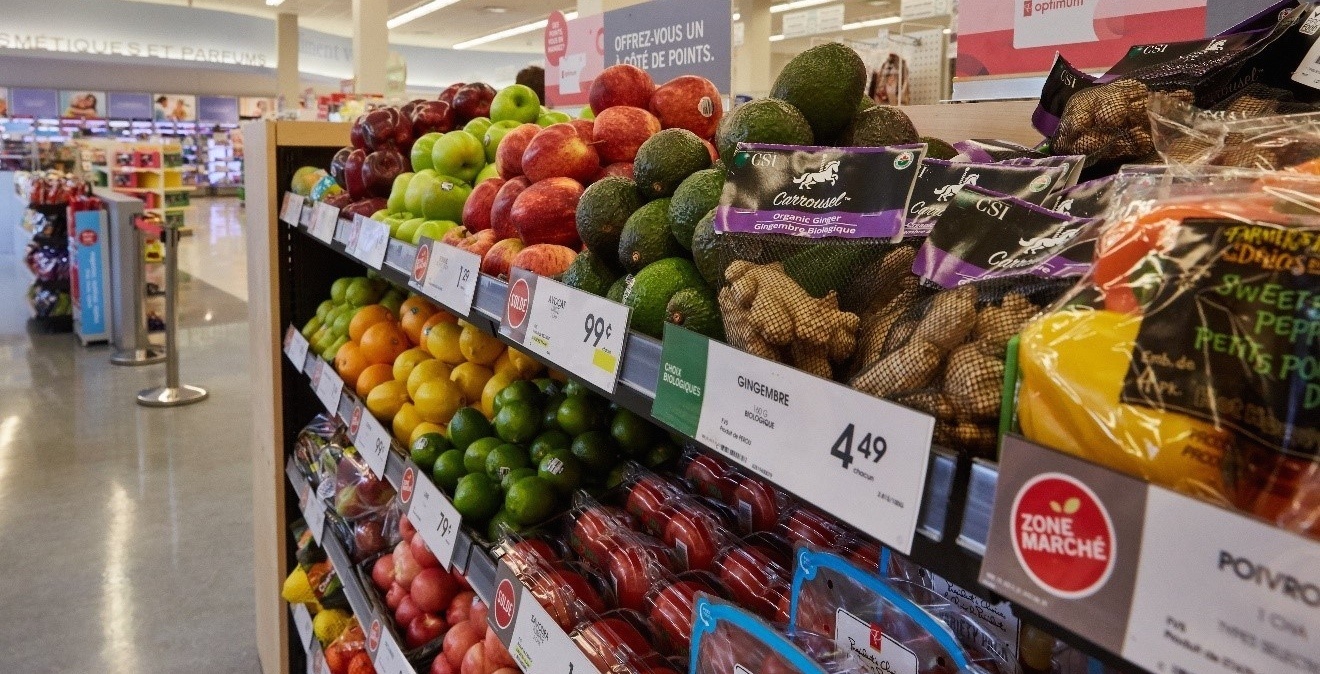 As part of the pharmacy chain’s new concept called “Zone Marché,” several stores around the Greater Montreal area now sell an assortment of food, turning the store into a one-stop-shop for meals.

The project will be rolled out to 11 different stores in high-density areas by December 2018.

Three different models will be offered, the “refrigerator counter,” “grab and go” and “fully enhanced,” all of which include up to 750 fresh items:

Whatever customers choose, some of Quebec’s most popular brands will be for sale including St-Viateur Bagel, Le Commensal, Saputo and Bravodeli. Pharmaprix’s “Zone Marché” will also boast competitive prices comparable to those found at conventional grocery stores.

“Given the strong connection between food and well-being, it quickly became apparent that expanding Pharmaprix’s offerings to include fresh items was a natural choice,” said Éric Bouchard, Senior Vice-President, Pharmaprix. “We’ve been able to go even further by offering everything our customers need to make healthier choices and more nutritious meals.”