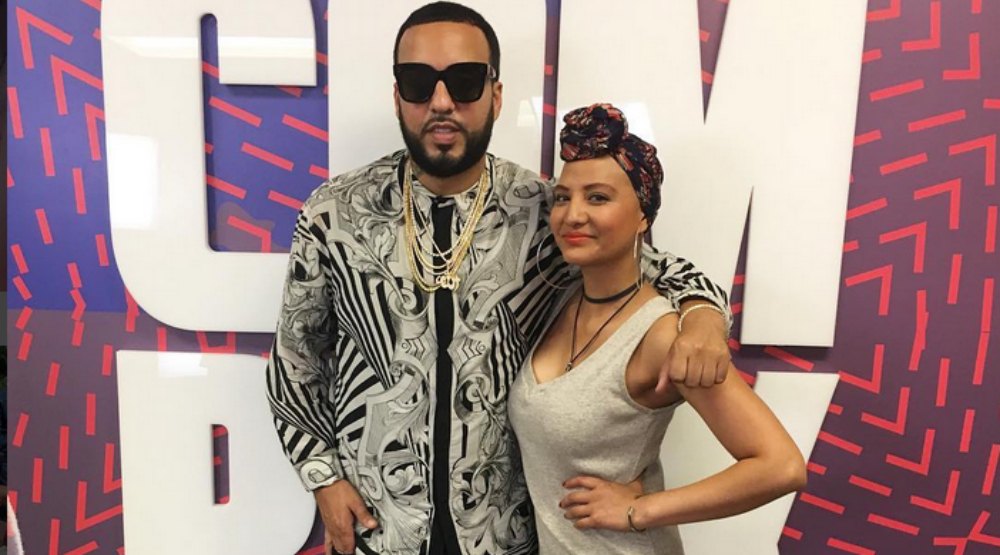 If the name Nalie Agustin isn’t familiar to you yet, you might want to take note. Because this girl is going places. Fast.

In fact, she just got back from a whirlwind few days in New York City attending the private screening and listening party for French Montana’s new “Unforgettable” documentary and soon to be released album via personal invite from the man himself.

Why? Because they’re cool like that. But also, because she’s an incredible young woman on a mission, inspiring hope and positivity to millions through her cancer story. A story less about struggle and pain (though she’s real about those moments too), and more about choosing to not only survive life’s major challenges, but thrive in spite of them.

Since her first diagnosis back in 2013, at the age of 24, Nalie has been fighting breast cancer. First beating Stage 2 Breast Cancer through 16 rounds of chemotherapy, the full mastectomy of her left breast, and 29 rounds of radiation, and brief respite, she was re-diagnosed again this past January with stage 4 Metastatic Breast Cancer of the lungs. But that hasn’t stopped her; it’s barely even slowed her down.

Once again, Nalie is blogging and vlogging her way through treatment on her website and YouTube channel weekly, inspiring thousands through her talk show and proving that, as Nalie likes to say, “incurable is not a declaration – it’s a dare”.

And it’s exactly that spirit, which she captured in a 10 second long #UnforgettableChallenge video, that caught French Montana’s eye (and heart), landing her front and center of his Instagram page, and eventually in NYC with him, as a key part of his #Unforgettable mission to spread hope and love.

The very message and song she hyped herself up to that morning before (what would become) her last chemo treatment, seen around the world a million times over.

And now they are totally bffs. Committed to helping Nalie make her impact on the world and spread her own message of perseverance and joy (and fulfilling her dream of getting on Ellen), French is sharing his spotlight with his new hero (his words) in every way he can. No doubt, a team to be reckoned with.

To learn more about Nalie’s story and upcoming projects visit www.nalie.ca, and be sure to follow her incredible adventures on social media @nalieagustin.