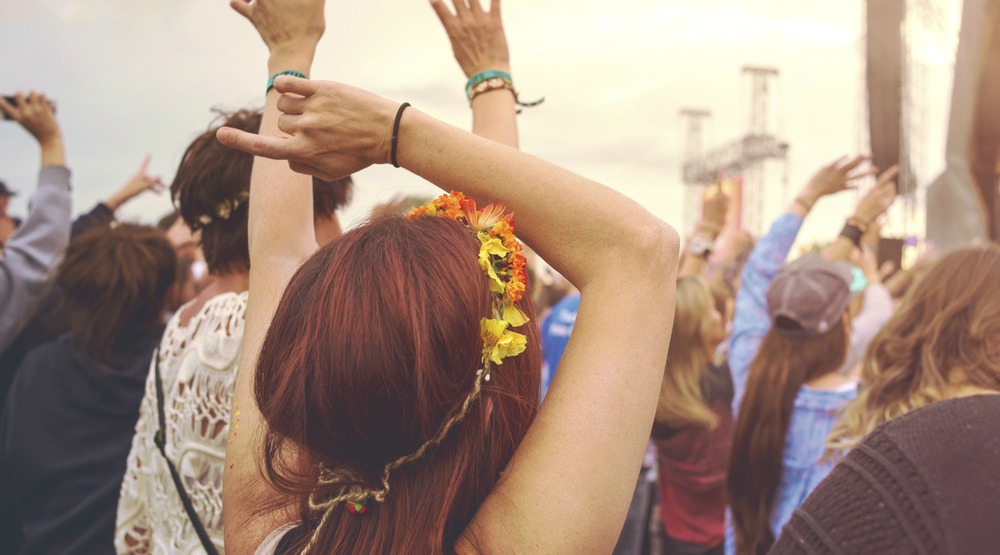 The 10th edition of the Montreal Folk Fest is happening this June along the Lachine Canal!

This laid back musical festival is by far one of the best in Montreal, in part because of its awesome line-up, but also because of its stunning canalside location.

VIP passes start at $35 for one day, however, they are not necessary to attend the festival. In fact, the majority of the event is comprised of free concert series’, giving Montrealers the opportunity to attend this summer music fest free of charge!

For a full list of free shows taking place at the Montreal Folk Festival on the Canal, click here.