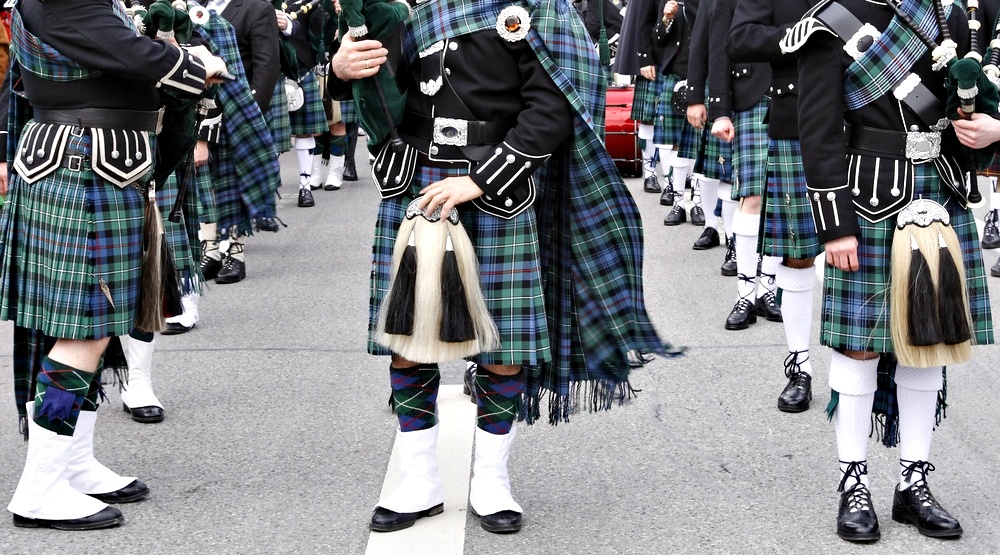 For those that are unaware, Montreal has been hosting an annual Bloomsday Festival since 2012. The McGill School of Continuing Studies was the first to host the festival, however, in the years since, Bloomsday Montreal has become an official non-profit organization.

This year, the festival will celebrate Irish culture as well as the work of James Joyce.

Kicking off June 10th, this free festival features a slew of educational, cultural, and social events.

Most of the events are free, however, those that aren’t are all $15 or less.