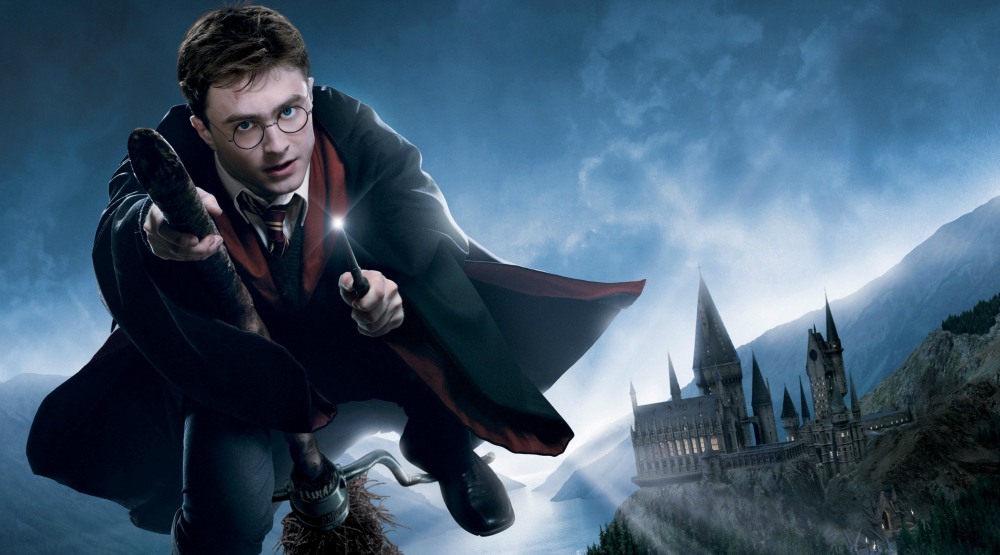 Titled, “Harry Potter’s World: Renaissance Science, Magic, and Medicine,” the exhibit explores the fantastical series through the lens of Renaissance period, claiming that much of the series’ magic was rooted in Renaissance traditions.

Touching on scientific concepts like alchemy, astrology, and natural philosophy, this unique exhibit is sure to provide insight and background information J.K. Rowling’s beloved wizarding world.

The exhibition is free to attend, as is “Harry Potter’s World,” a special after-hours event in which Montrealers are invited for a “fun-filled night of spells, potions, and artful activities.”