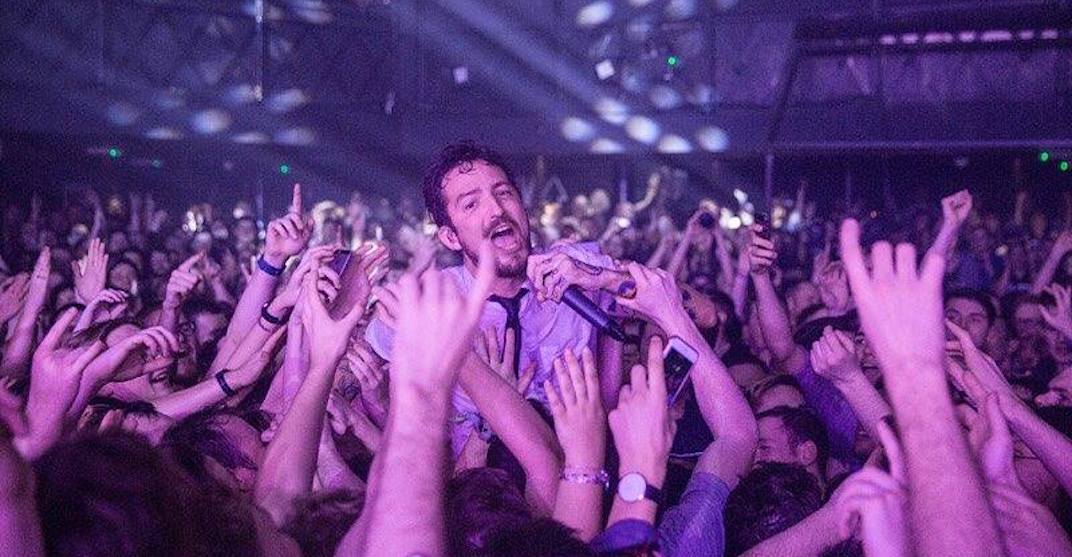 Frank Turner will be making a stop in Montreal on a 2018 tour that will span the whole world.

The 36-year-old singer/songwriter has been at work on a new album, which he plans on releasing in May of this year, and has put together a tour that will see him playing from Montreal to New Zealand.

The Be More Kind Tour will see Turner in Montreal’s Corona Theatre on September 22, and tickets are available as of this Friday.