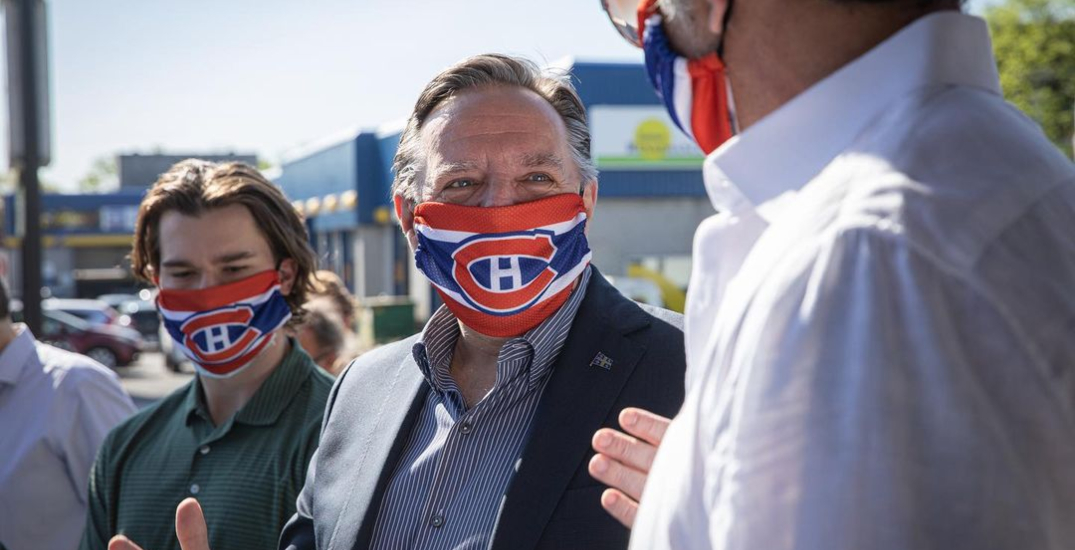 François Legault has announced his government is funding a committee in an attempt to increase the number of Quebec-born hockey players who play in the NHL.

Since the fall, the premier has been adamant that the overall number of Quebecois hockey players needs to improve.

In May, Legault said he was upset by the overall absence of Quebec-born hockey players in the NHL and commented that the Montreal Canadiens didn’t have a single Quebecer on the team for a game — for the first time ever.

In October, the premier said he wanted to “improve the future” of hockey players in Quebec.

On Thursday, Legault held a press conference to announce that the government will be creating a 15-person committee that will focus on the “revival and renaissance of hockey” in the province.

The committee, formed mostly by former high-level players and executives, will be chaired by Marc Denis, a former NHL goaltender and RDS analyst.

Before introducing Denis, Legault cited that four of the NHL’s top winning goalies are all from Quebec.

“Hockey is more than a sport in Quebec, it is part of our identity, our pride, and also part of our pleasures in life, ” said Legault in French. “Thanks to the creation of this committee, we hope to relaunch the development of hockey in Quebec. I hope we can witness the birth of Quebec hockey. This is how Quebec will once again become a powerhouse in hockey.”

Legault says the overall goal is to get more players, coaches, and referees from Quebec into the National Hockey League.