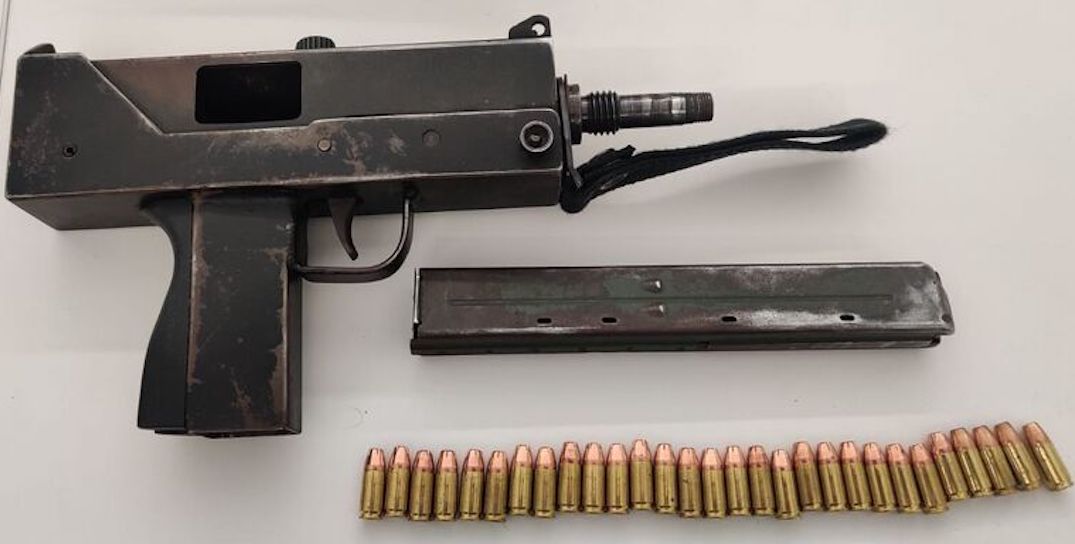 Four Montreal residents have been arrested after a submachine gun, ammunition, and drugs were seized in a Toronto police investigation.

On October 2, members of the 52 Deivision Major Crime Unit began an investigation which resulted in the siezure of a MAC-19 submachine gun, as well as ammunition and drugs.

More drugs and cash were seized when officers executed a search warrant at an undisclosed location, the police say.