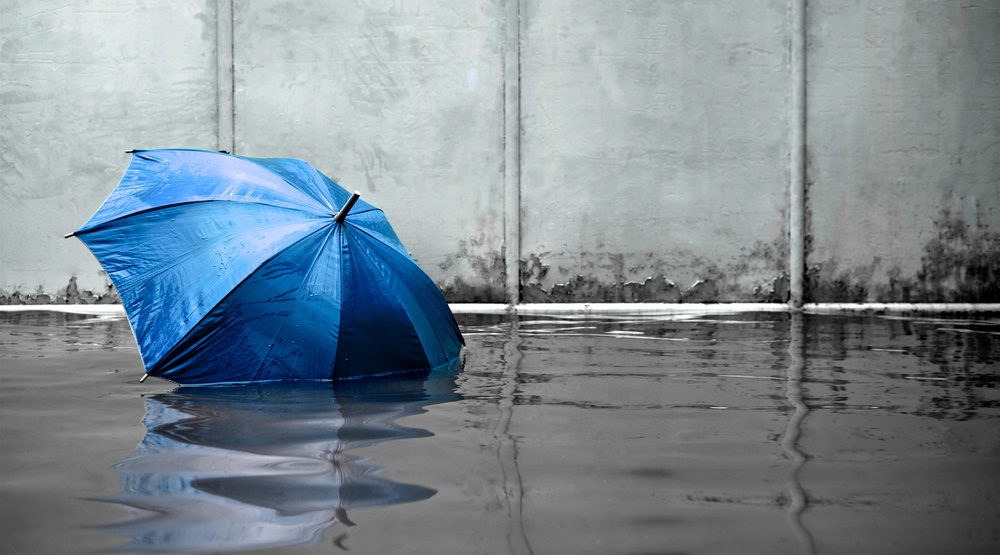 After heavy rainfall on Tuesday and Wednesday, many of Quebec’s towns and cities reported flooding, and it now appears to have reached Montreal.

Late last night, it was confirmed that Ile Mercier, which is a small island located off of Montreal’s West Island, has been submerged in water due to heavy flooding.

This is one of 100 municipalities in Quebec to be affected by the flooding. As a result of the extreme weather, the provincial government has offered financial assistance to those affected.

Many residents have already been evacuated from Ile Mercier, however, the City of Montreal also ordered the evacuation of residents on certain streets in Ile Bizard yesterday afternoon.

According to the city, dozens of streets in Pierrefonds and Ile Bizard have also been affected by the flooding.

Unfortunately, more rain is expected overnight tonight, as well as over the weekend and into early next week. With the ground’s inability to absorb anymore water, the situation could only get worse. 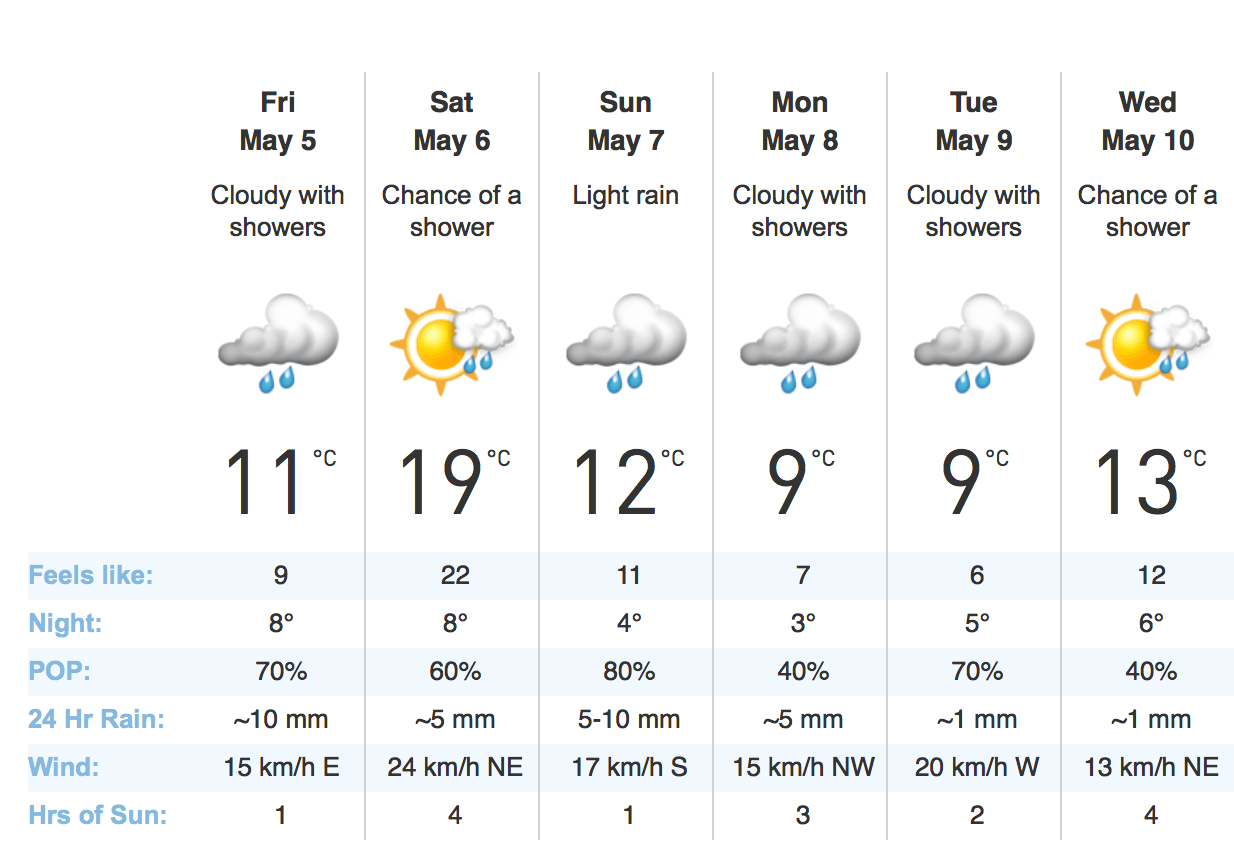 The city urges any resident concerned about flooding to call 311. 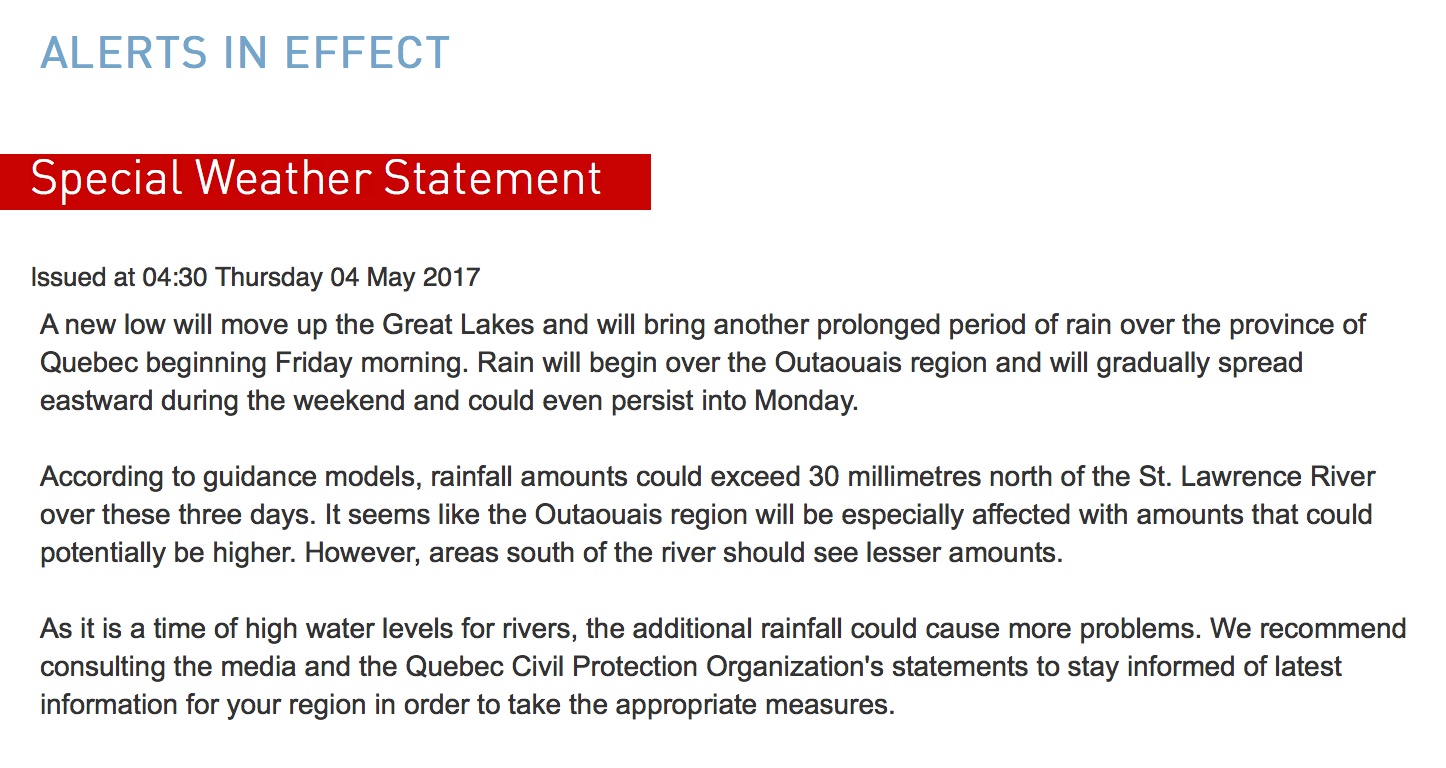