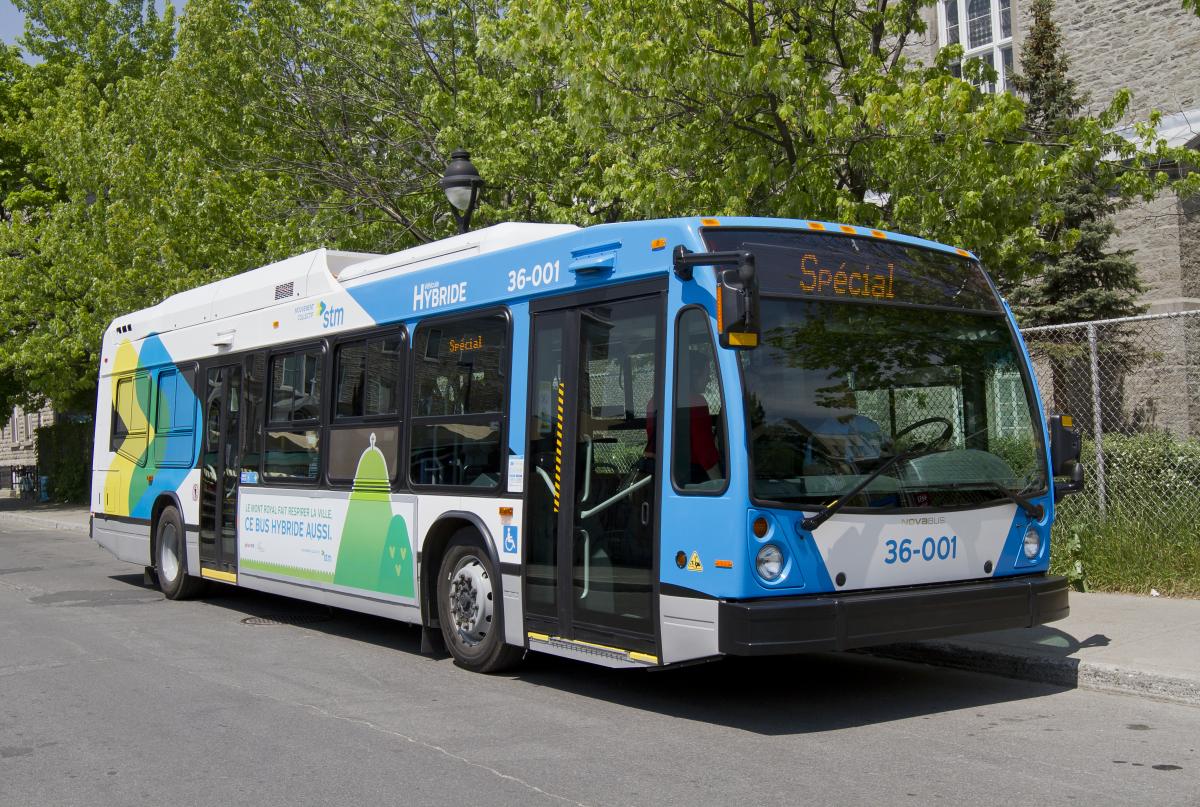 For those that have been on a bus in Montreal in the summer, you know full well how uncomfortable it can be. Sweat, blinding sun, and some rather interesting odors, make riding a Montreal STM bus in the summer pretty much one of the worst experiences ever. Luckily, STM has decided to up their game, finally bringing air conditioning to their fleet of buses.

Back in 2015, STM chairman Philippe Schnobb announced that the city of Montreal would be welcoming hybrid buses (fit with air conditioning) in 2016. And guess what? The moment we’ve all been waiting for has finally arrived.

Making the humid Montreal summers a little bit more bearable, STM launched the first hybrid bus on Tuesday, May 24. It is currently running on bus route 11 in Parc-du-Mont-Royal.

Another major benefit of these hybrid air-conditioned buses is that they are environmentally friendly, emitting 30% less greenhouse gases than the existing STM buses. Green for the win!

For now, it’s time to sit back, relax, and hope that one of these new hybrid buses will be coming to your go-to bus route this summer.