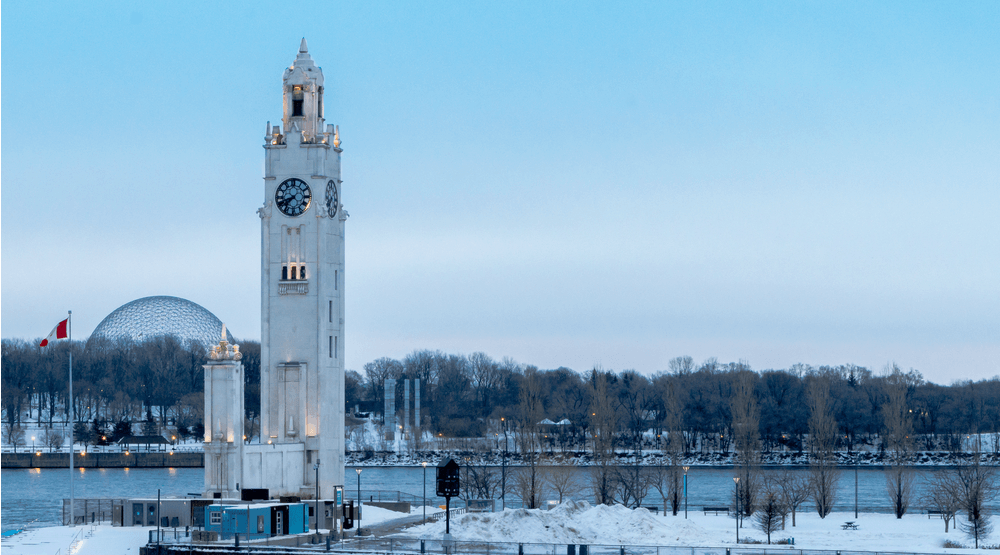 From a free lecture at the Redpath Museum to a culinary festival, here is everything you need on your social calendar today.

McGill’s own Redpath Museum hosts free scientific talks, called “Cutting Edge Lectures,” for the public every month. Though you might worry the science is over your head, it’s presented in such a way that even someone with no scientific background will understand. Afterwards, you can even take a walk around the dimly lit museum and explore everything from dinosaurs to mummies. This month’s talk is on January 12th.
When: January 12
Where: Redpath Museum, 859 Rue Sherbrooke O

Boasting perhaps the most picturesque rink in all of Montreal, the Bonsecours Basin outdoor skating rink will be up and running this December. Bring your own skates (and a hot date) and enjoy a magical night of skating under the stars to holiday tunes.
When: Early December 2016-March 12, 2017
Where: Old Port

Think of Luminotherapie as the 21 Balancoires of the winter months. Set up in Place des Festivals every year, Luminotherapie is an interactive art installation with featuring bright and twinkly holiday lights. Comprised of mesmerizing loops that light up and play music, the event invites Montrealers to take part in their very own winter playground.
When: December 8, 2016 – January 29, 2017
Where: Place des Festivals

We’ve already reported on the lighting up of Place Jacques Cartier and the pedestrian-friendly changes coming to Sainte Catherine Street, however, now MTL 375 has released the official schedule of events going until December 2017. After looking at the lineup, we can tell you that the winter months have an incredible program in store for Montrealers. From a giant game of pond hockey courtesy of Classique Montrealaise and an urban winter obstacle course in Barbegazi to magical winter moonlit bike ride and curling like you’ve never seen it before, MTL 375 is guaranteed to keep you active from January until March.
When: January-March 2017
Where: Various locations