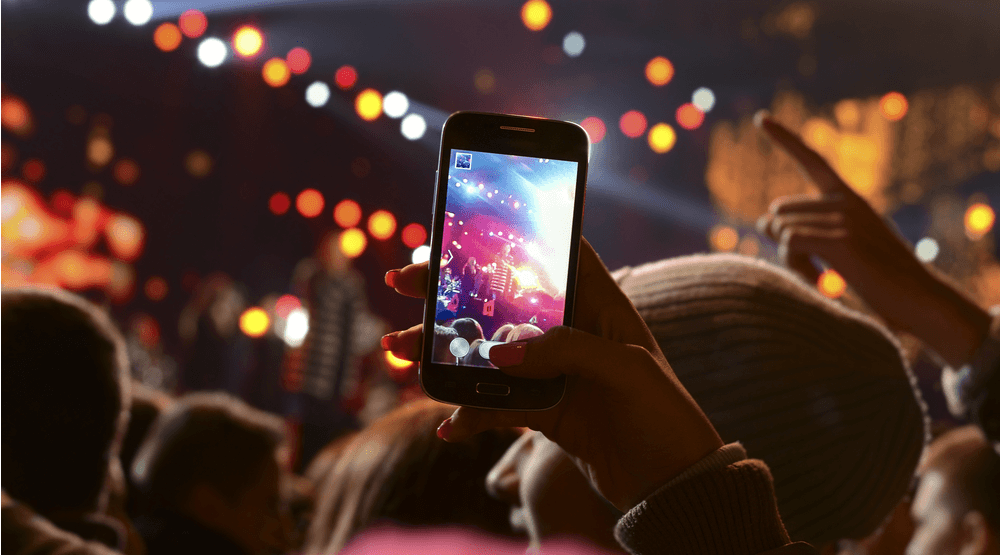 From Sunday brunch parties to holiday markets, here is everything you need on your weekend social calendar!

What: Matinee Brunch is collaborating with Montreal’s renown Flyjin for their second edition of BURANCHI a Japanese inspired brunch party. This will be exclusive to patrons with table reservations or limited guest list. Get ready to have an a culinary experience like no other surrounded by Montreal’s finest. Sounds by no other than Matinee’s resident Dj’s Danny Torrence and Toddy Flores spinning a mixed flavor of house, hip hop, and a little something for everyone.
When: November 27
Where: Flyjin, 417 Rue St-Pierre, Montreal

What: The young Australian troupe Gravity & Other Myths captured the hearts of critics and audiences in Montréal with their non-stop feats of exhilarating acrobatic ability.  The eight acrobats draw spectators in with their technical gifts combined with mad frenzy, and a light-hearted mix of brute strength, boldness and creative prowess. Flung around, piled up, walking upside down, becoming a human skipping rope, or involving their audience, these Australians put on a daring show!
When: Until November 27
Where: Centaur Theatre, 453 Rue Saint-François-Xavier

With a plethora of past heart-breaking experiences combined with many new exciting adventures crafting his journey along the way, this Cleveland rapper is known for his energetic live shows. If you’ve never seen a hiphop show live, we strongly suggest this.
When: November 26
Where: Olympia de Montréal, 1004 Ste-Catherine Est.

The Montreal Antique Show is back for two weekends in November.
The antique festival will be comprised of two shows, the first in Westmount on November 19th and the second in Longueuil on November 26th. On the Saturday only, both locations will be filled to the brim with collectible antiques. Last year’s show included everything from furniture and jewelry to paintings and decor.
When: November 26th 8 am-3 pm in Longueuil
Where: Place Desaulniers, 1023 Boulevard Taschereau