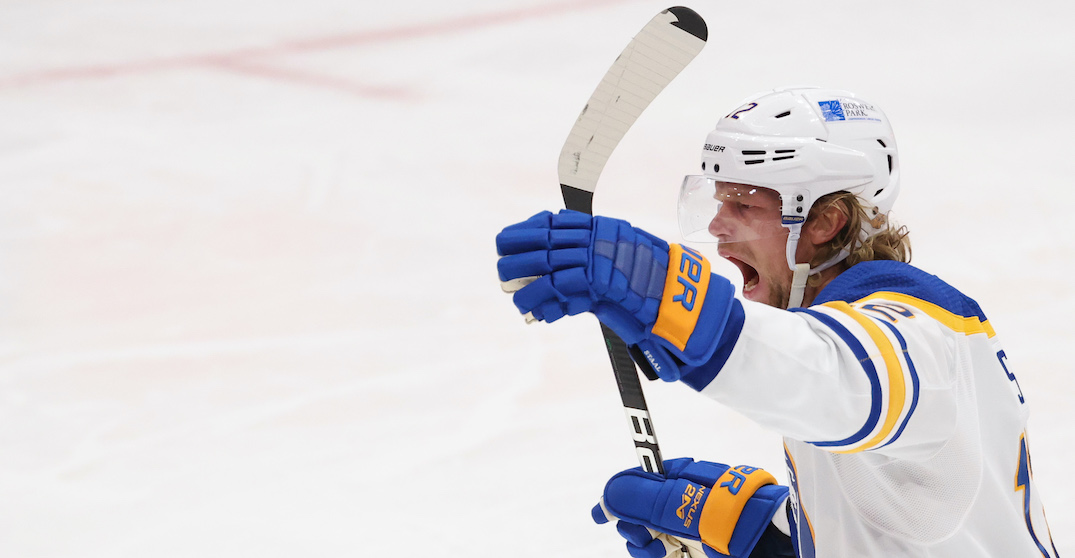 The Montreal Canadiens have bolstered their centre depth by acquiring Eric Staal in a deal with the Buffalo Sabres.

In exchange, the Habs sent their third and fifth-round picks in the 2021 NHL Draft to Buffalo. The Sabres will retain $1.625 million of Staal’s salary.

The Canadiens have acquired centre Eric Staal from the Buffalo Sabres in exchange for 3rd and 5th round picks in the 2021 NHL Draft.#GoHabsGohttps://t.co/6899ER5enC

The 36-year-old has played in 32 games with Buffalo this season, recording three goals and seven assists.

In 17 seasons in the NHL with the Carolina Hurricanes, Minnesota Wild, New York Rangers, and the Sabres, the six-foot-4 forward has amassed 439 goals and 592 assists over 1,272 regular season games.

Staal won the Stanley Cup with the Hurricanes in 2006. He was Carolina’s first-round pick in the 2003 NHL Draft.