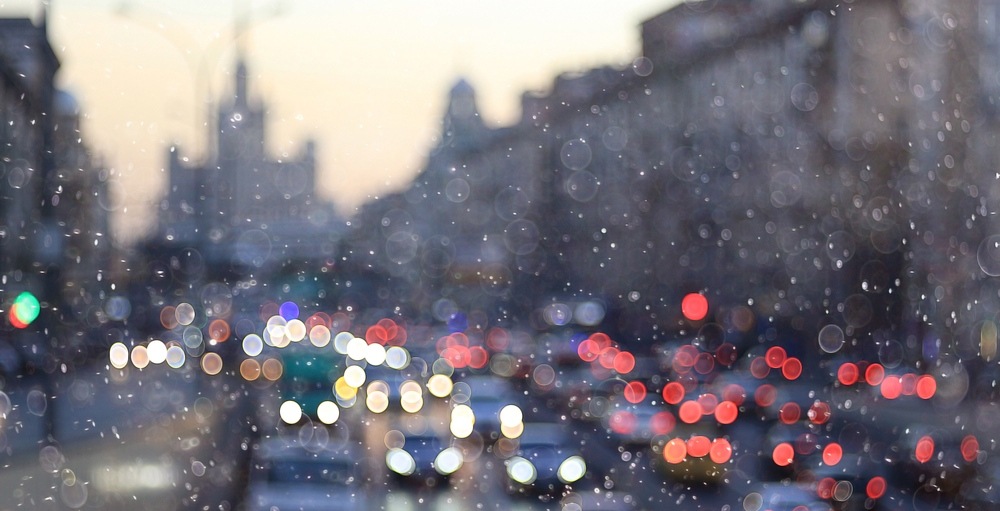 Environment Canada has issued weather warnings for most of Southern Quebec, including the Metro Montreal area.

The weather agency issued a rainfall warning on Saturday morning in effect for the following areas:

A low-pressure system from the United States is moving into the province, bringing rainfall to the southwest.

Heavy rain is expected to start on Sunday and will carry over through Monday. Anywhere between 25 to 45 millimetres of precipitation is expected.

Environment Canada says that there’s a chance of localized flooding in low-lying areas.