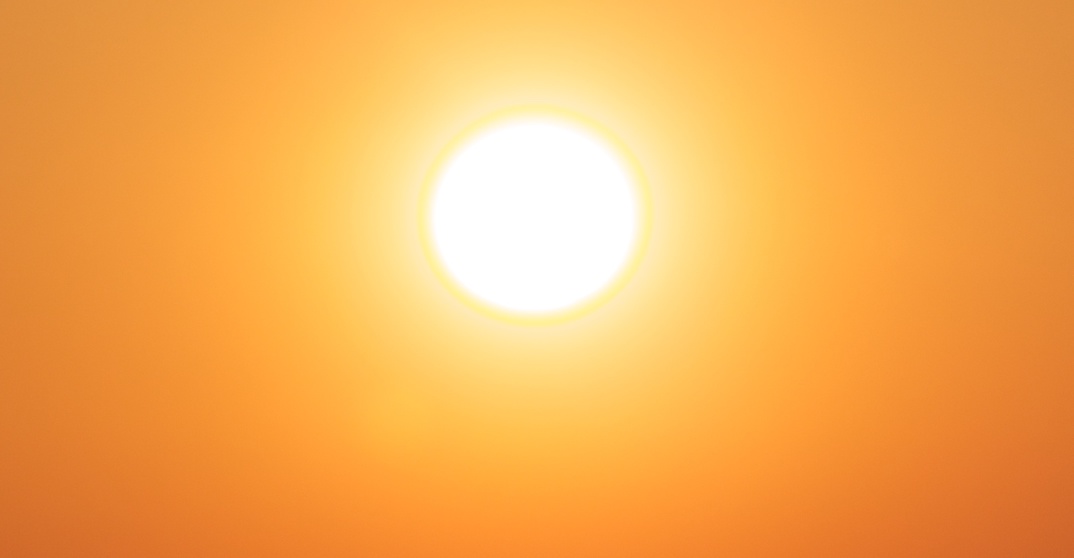 A warm and humid air mass is headed towards southern Quebec this weekend.

Environment Canada has issued a special weather statement for Montreal and its surrounding areas, stating a “heatwave is in sight.”

The weather agency says maximum temperatures are expected to “reach or exceed 30 degrees” on Saturday, Sunday, and Monday.

Environment Canada says the weather will be “particularly humid” on Sunday and Monday when ‘feels like’ temperatures will hover between 38ºC and 42ºC.

“The nights will also be uncomfortable,” says the statement. A cold front and rain are forecasted to bring some respite on Tuesday and Wednesday of next week. 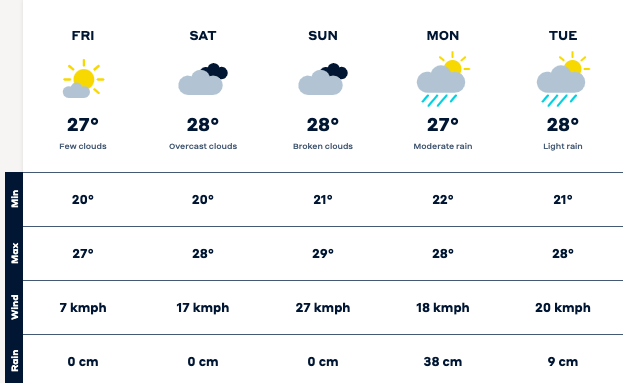 Environment Canada urges citizens to reschedule or plan outdoor daytime activities to the coolest time of the day and reminds people to continually monitor weather alerts and updates after a weather statement or warning has been issued.

The statement, issued in the early hour of Friday morning, is in effect for the following areas:

The weather agency reminds people to never leave children alone inside a poorly ventilated vehicle and urges neighbours to check in on vulnerable citizens when temperatures reach dangerously high levels.