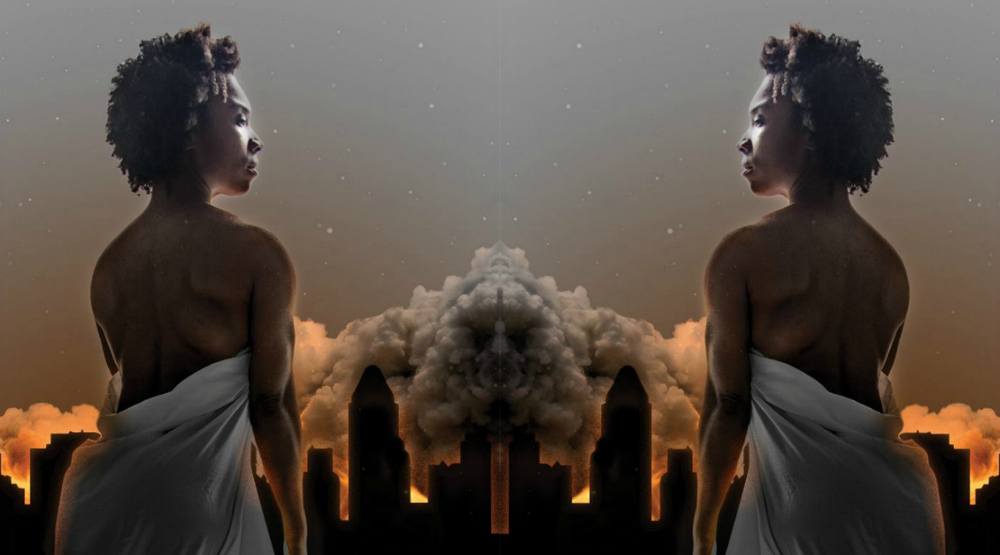 Kim’s Convenience at the Segal Centre

Only in Montreal for a limited ten-day run, Ins Choi’s hilarious and touching debut play set in a Regent Park Korean convenience store has been a smash-hit from coast to coast. The journey of a fractured but loving family confronting the future and forgiving the past is a Canadian classic in the making and will only be running at the Segal Centre from March 8 to 19.

Kim’s Convenience presents the humorous and poignant story of a Korean-Canadian family and their convenience store in modern day Toronto.

“Kim’s Convenience is my love letter to my parents and to all 1st generation immigrants who call Canada their home,” says playwright Ins Choi.

“I’m so excited that Montreal will finally get the chance to see what all the hype is about and rejoice in this Canadian classic,” said Segal Centre Artistic and Executive Director Lisa Rubin.

You Will Remember Me at the Centaur

For his final directorial assignment before returning to the West Coast to take charge of Touchstone Theatre, Centaur’s Artistic and Executive Director Roy Surette has chosen the Quebec English-language premiere of You Will Remember Me by François Archambault, a Governor General Award-winning Quebecois playwright.

Running from March 7 to April 2, Bobby Theodore’s translation of Tu te souviendras de moi tackles one man’s slow decline as he battles dementia and how it affects him and the ones closest to him.

Actor and musician, Jean Marchand plays Edouard, a highly respected professor, political commentator and ladies’ man who can recite famous historical dates but can’t remember what he ate for breakfast. Alzheimer’s is a brutal diagnosis and the implications of slowly losing your memory, your identity and the very essence of who you are is a daunting thought.

“Francois has written a tough and tender story that examines the frustrations, humour, and unexpected/hidden gifts for those whose memories are fading and for the people who care for and love them. The power of this play lies in its cathartic potential to find new understanding and forgiveness, of self and others, and to redefine what is truly real,” explains Surette. 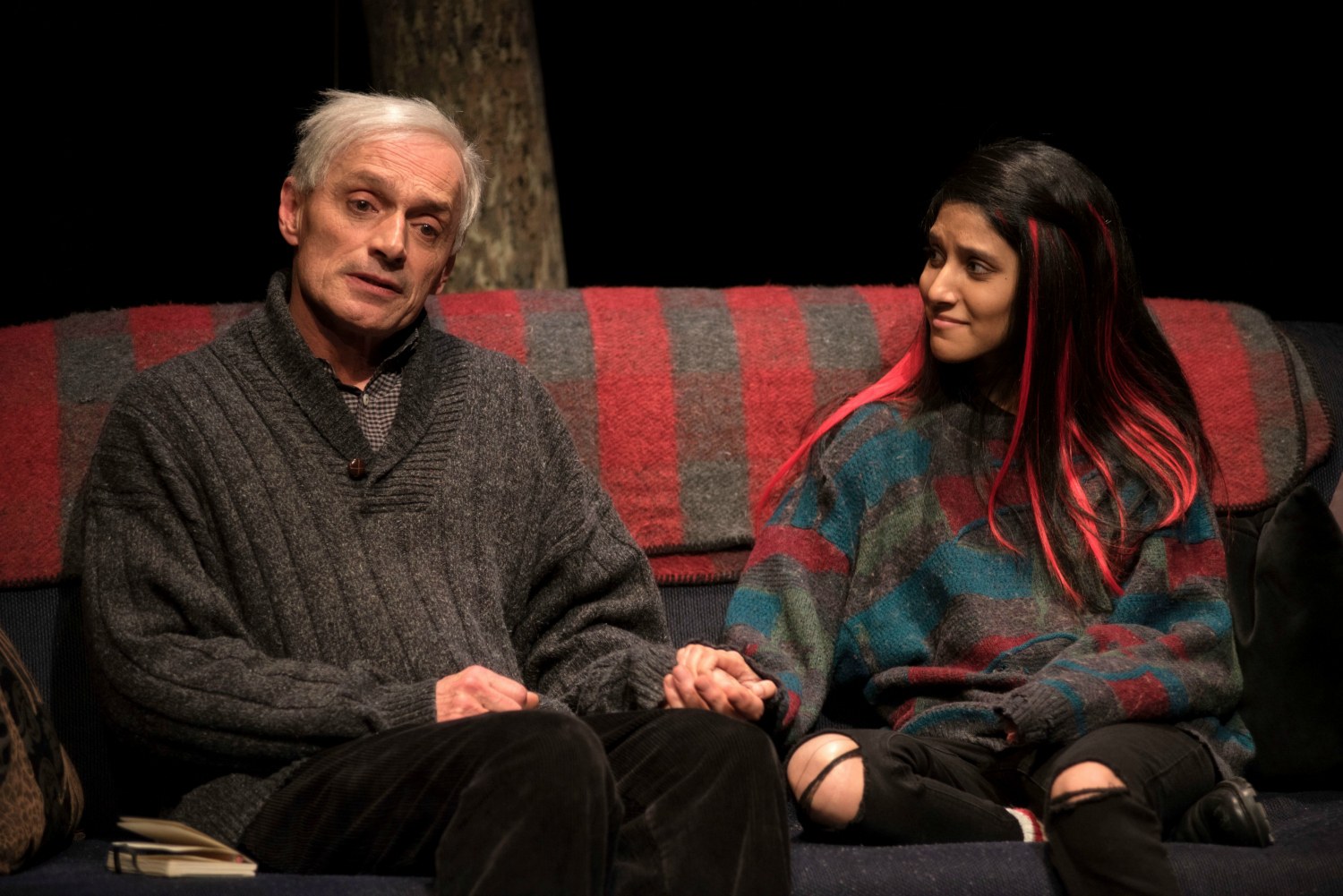 Angélique – the story of a slave who set fire to Montreal

Perhaps the play I’m most looking forward to seeing this month! Angélique, written by Canadian playwright Lorena Gale, is based on true events chronicling the life of Marie-Joseph Angélique; a Black slave who was publicly executed for having allegedly set fire to Montreal in 1734.

Drawing from elements of documentary theatre (based on actual trial transcripts), heightened drama, poetry and prose to investigate the years leading up to Angélique’s execution, and using a 1734 backdrop of Nouvelle-France, the play is certain to tackle the unfortunate timelessness of systemic racism in society.

Directed by Mike Payette, the co-production between Tableau D’Hôte and Black Theatre Workshop (both companies consistently produce solid theatre with strong social messages) is certain to be a popular one.

The play runs from March 15 to April 2 at the Segal Centre. For additional information and/or tickets, you can go here.

March is also a great month for frantic parents looking to find good quality and entertaining theatre for their young children and teens. For the first time in the company’s history, after having traveled thousands of kilometers, three of Geordie’s 2Play School Tour plays will be showcased on a professional Montreal mainstage as part of the company’s inaugural Geordie Theatre Fest!

This one-week special event will showcase this year’s 2Play touring shows Water Weight and Instant, as well as presentations of the award-winning Jabber by Marcus Youssef, playing in repertory from March 21 to 26, at the Monument-National’s Studio Hydro-Québec. These are smartly written, highly entertaining plays with progressive messages that children should see.

For additional information on each play and/or tickets, you can go here.

Beaver Dreams and Honesty Rents by the Hour

Over at Infinitheatre, Honesty Rents by the Hour is about three strangers who meet at a cheap motel room in Montreal. What was supposed to be a night of casual sex quickly turns into a confrontation of identity, sexuality, religion, desire and prejudice. The play runs until March 26. For additional information and/or tickets, you can go here.

Finally, over at Mainline Theatre, a Fringe favourite returns. Beaver Dreams by Lost & Found Puppet Company is about a family of beavers and a family of humans living in the heart of the Quebecois forest. The beavers go about their daily life; gnawing on wood and building dams. The humans try to go about their typical summer chalet activities. But when the dam raises the water level over the dock’s edge there is a perpetual struggle between construction and destruction, between the animal and its adversaries. Both the beavers and the humans experience the same nightmare depicting commercial development that threatens their corner of paradise. This is a very funny, creative piece worth catching! It’s running only until March 12, so you better hurry.