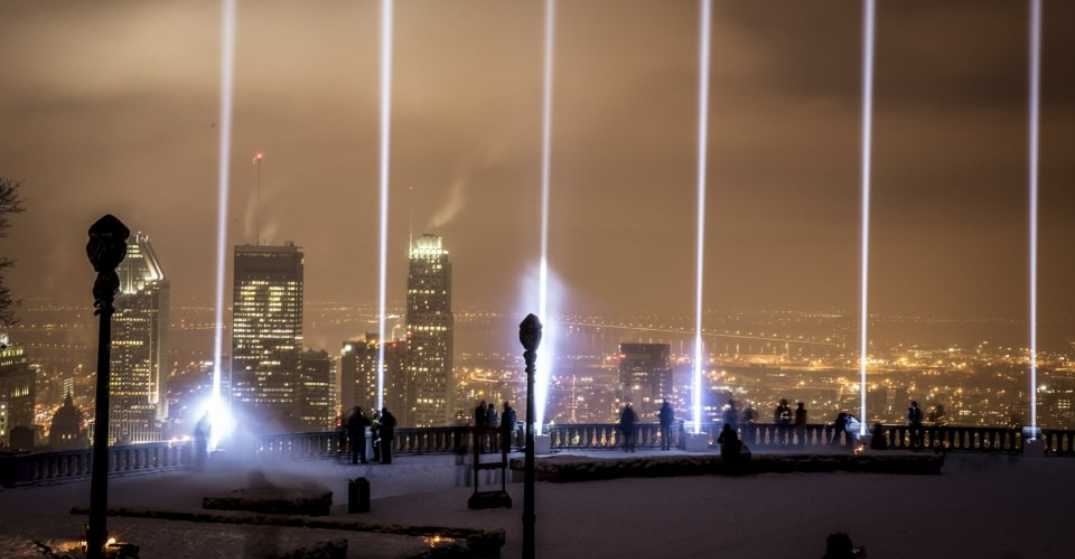 Today marks the 32nd anniversary of the Ecole Polytechnique Massacre, in which 14 women lost their lives.

On Monday night, 14 beacons of light will shine towards the sky from Mont-Royal in honour of the memory of the young women who lost their lives in the tragedy. The City of Montreal and Polytechnique Montréal invite the public to reflect and take a moment of silence for the victims on December 6.

A light projection installation will light the city’s skyline during the evening, starting at 5 pm. The 14 beacons will be lit one by one as the names of all 14 victims are read aloud.

In an email with Daily Hive, Moment Factory is asked crowds not to gather due to the ongoing pandemic.

Prime Minister Justin Trudeau issued a statement on Monday morning, highlighting the National Day of Remembrance and Action on Violence against Women and asking Canadians across the country to pay tribute to the 14 young women who were senselessly murdered and 13 others who were injured.

“We honour their memory and unite our voices in condemning the misogyny that led to this tragedy,” says Trudeau. Let us also reflect on what we can all do – through our words and actions – to end gender-based violence and foster a society where women, girls, and gender diverse people feel safe, are respected and can reach their full potential.”

They were strong. They were smart. They were women. And they were murdered because of it. We cannot allow this gender-based violence to exist. So today, as we honour the memory of these 14 women, let us all keep working to end this violence – for good. https://t.co/QFV7lkOMoZ pic.twitter.com/Ib6r2oxhoX

The Prime Minister will attend a vigil in Montreal in memory of the victims on Monday night.

“For too many women, violence continues to be a part of everyday life,” said Montreal Mayor Valérie Plante in French. “Let us remember, so that violence against women stops and that they have the future that belongs to them.”

The following photos were shared by Moment Factory ahead of the commemoration in 2019: 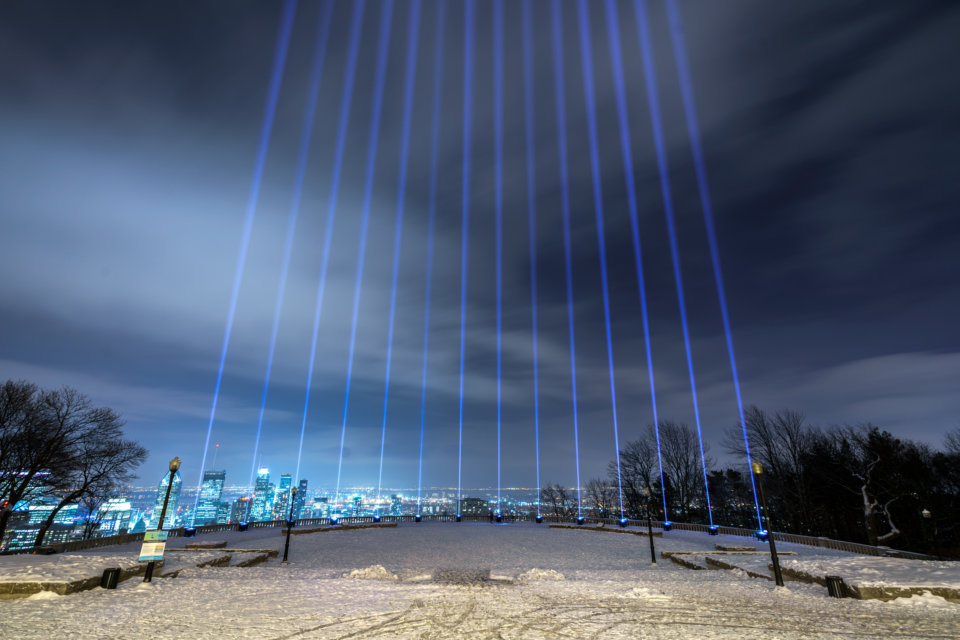 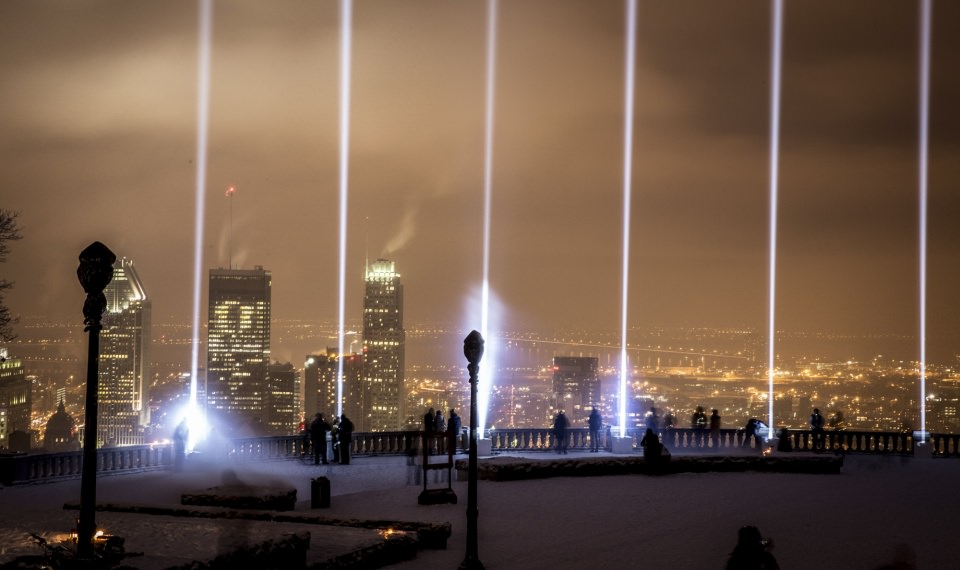 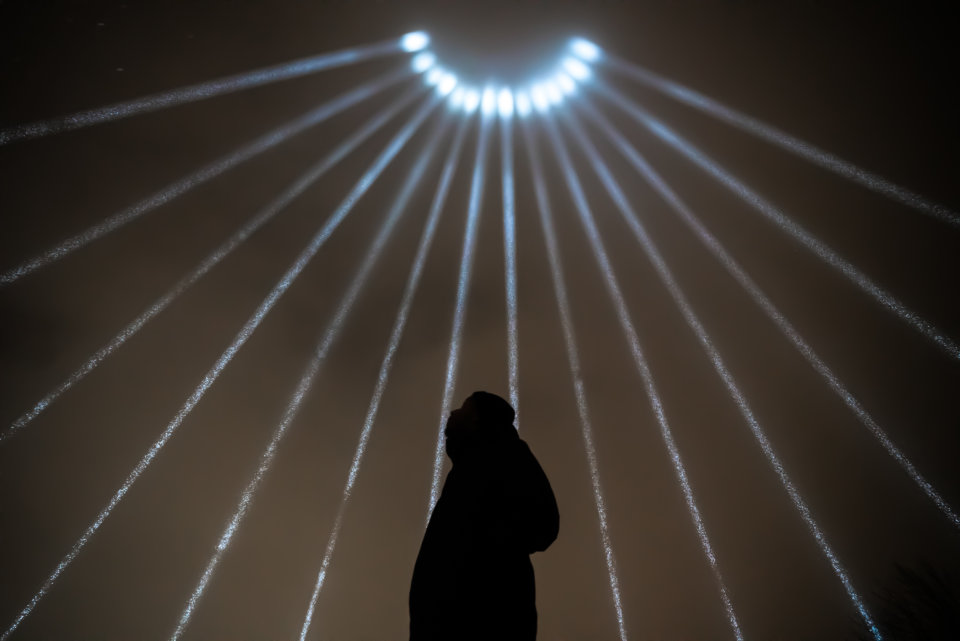 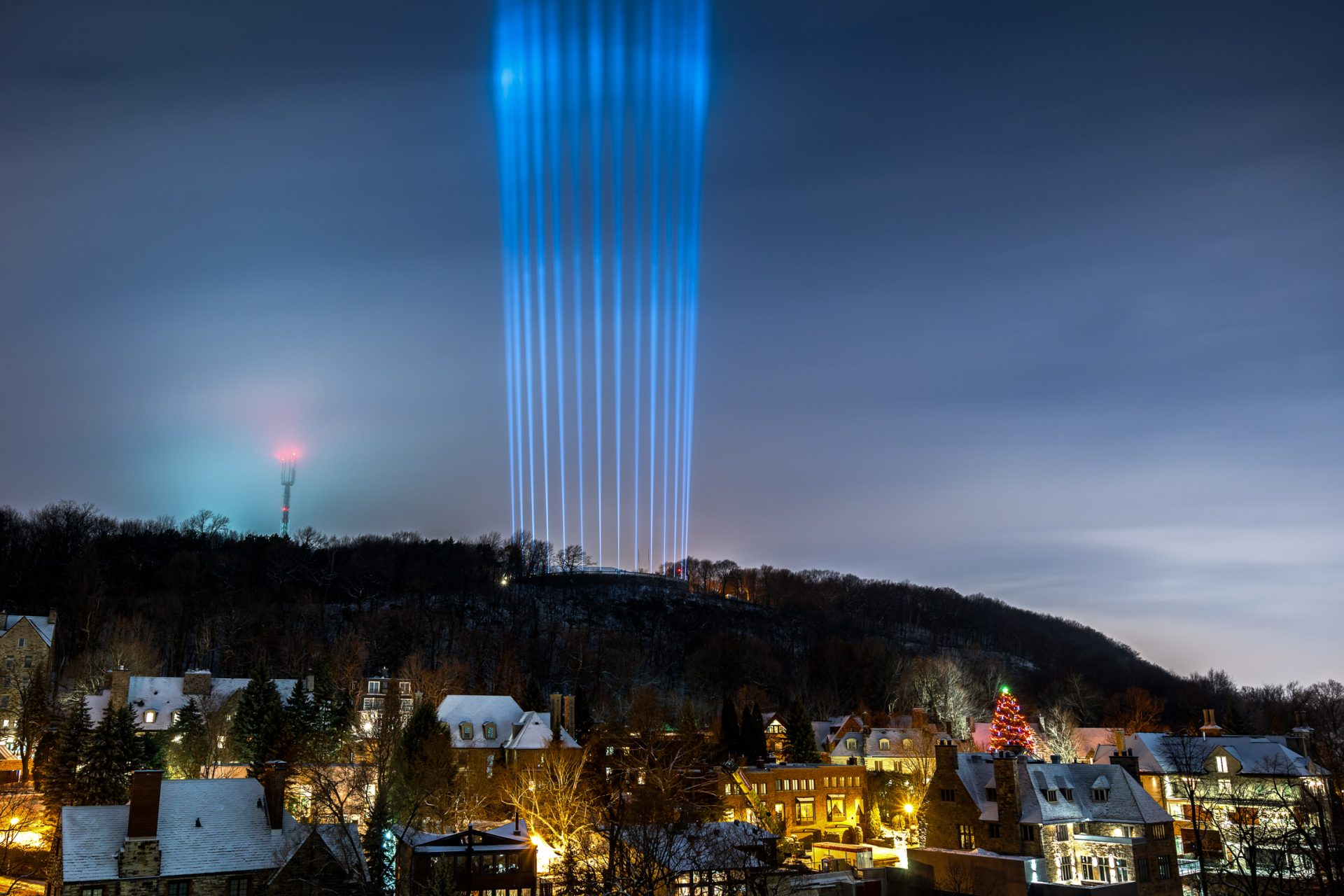 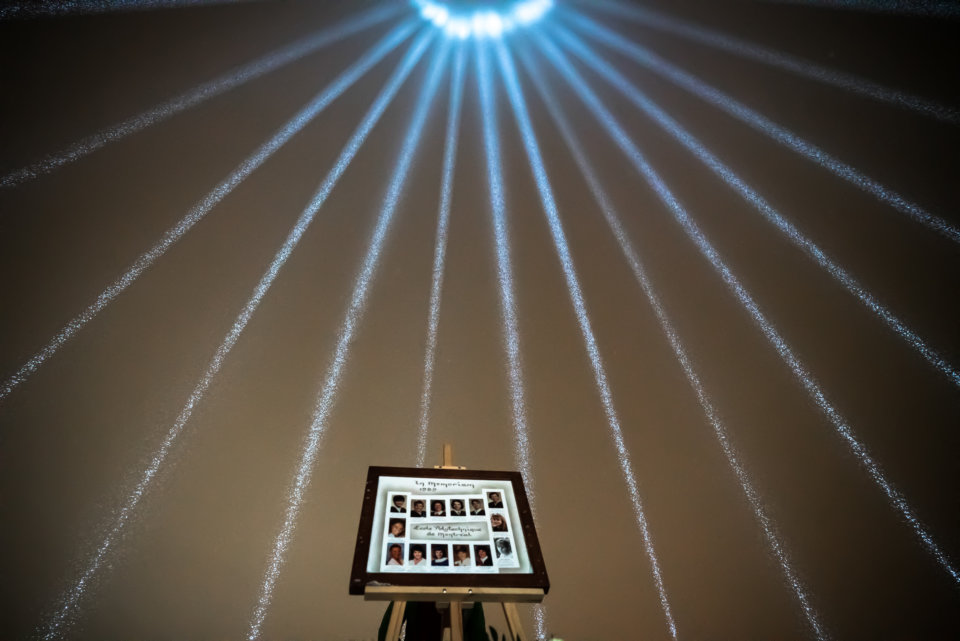 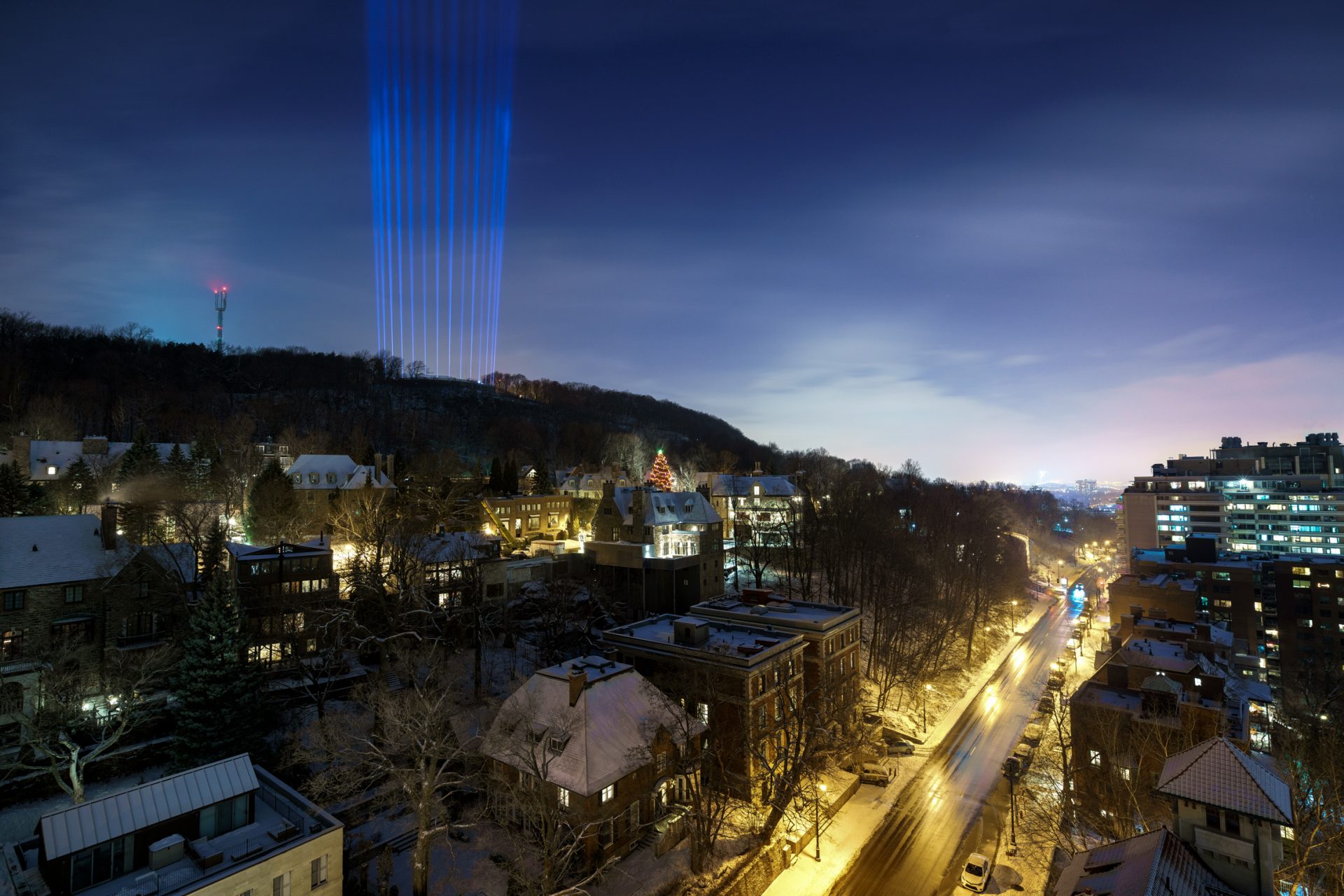